Each January, Stanner Games invites schools and athletes near and far to participate in one of the biggest and most respected Track & Field meets in the nation. The 2017 edition of the Games, hosted once again at The Armory NYC, proved to be as successful as ever, as over 150 schools and over 4,000 athletes (over 200 from Molloy) competed in 3,494 individual events and 1,943 relays. One notable participant in the girls 300m was Sydney McLaughlin, a senior at Union Catholic High School (NJ). McLaughlin qualified to represent the United States in track and field at the 2016 Summer Olympics in Rio de Janeiro, the youngest athlete to do so since Carol Lewis and Denean Howard in 1980. 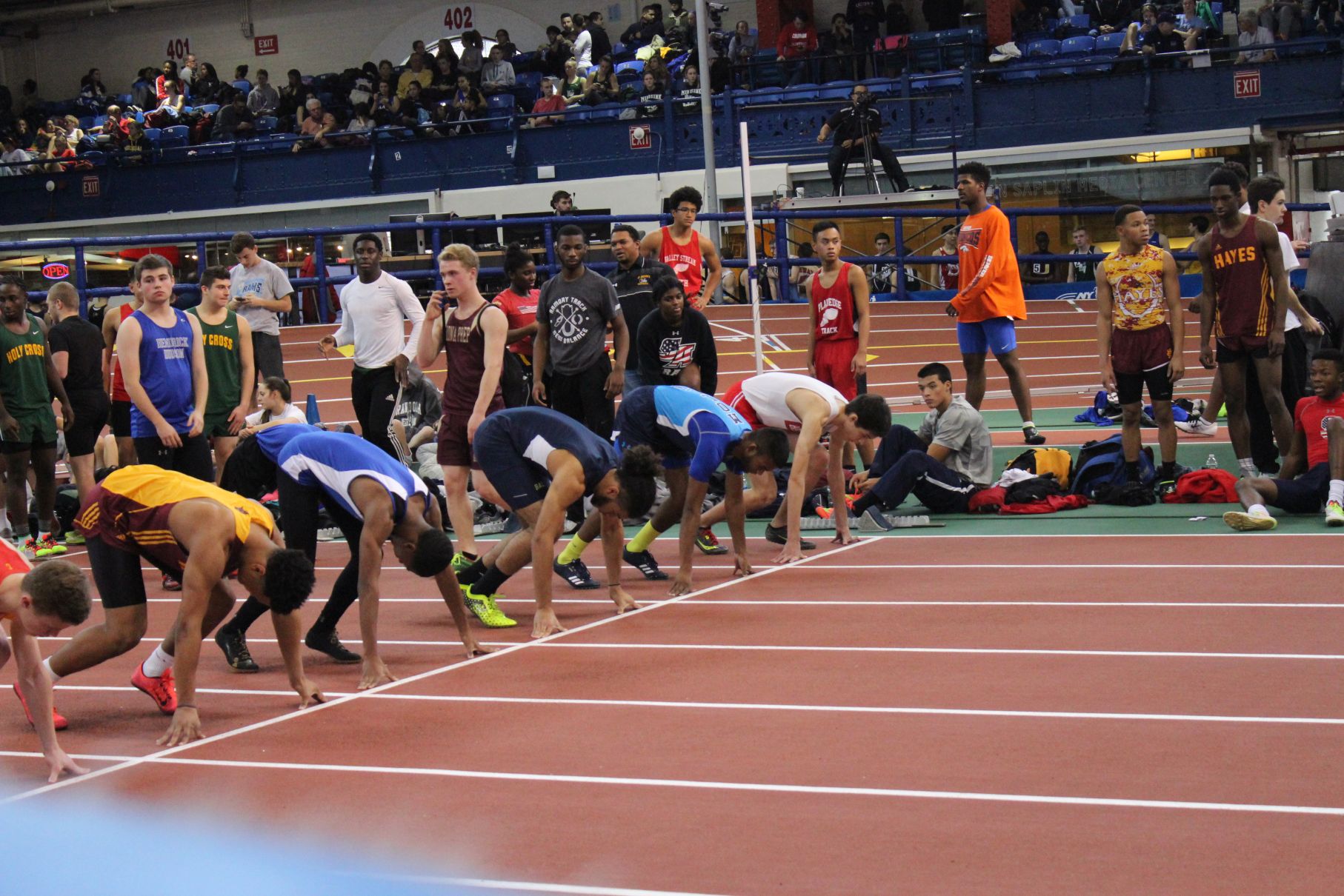 Stanner Games is a full-day affair, with the first events beginning at 9am and the last wrapping up before 7pm. It takes astute coordination and organization to pull it all off, and that’s where our coaches and over 65 alumni, faculty, and parent volunteers come in. Without their commitment and assistance, Stanner Games would not have the professional reputation it has established over many years. “This is the most athlete and coach-friendly meet in the country. That doesn’t happen without our tremendous alumni and friends,” said Coach AJ Power ‘84, one of the key organizers of the event. 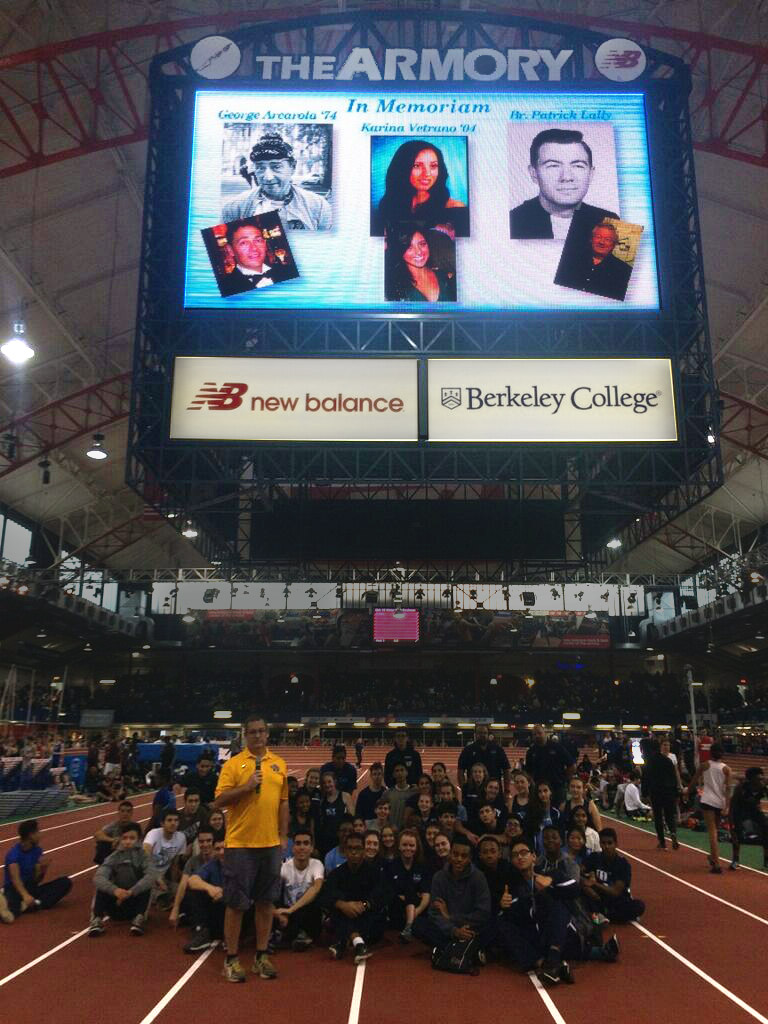 The Beehive would like to thank and congratulate Molloy’s entire coaching staff, our volunteers, and the over 200 Stanners who gave their all on the oval. You all represented Molloy with great passion and we couldn’t be more proud!