75th Anniversary Gala for The Marist Brothers Center in Esopus

On the evening of April 1st, 2017, nearly 700 people gathered to celebrate the 75th Anniversary of the Marist Brothers Center in Esopus. The event focused on celebrating the history of the property with a program including speeches by Brother Patrick McNamara (Provincial of the USA Province) and Brother Owen Ormsby (Director of the Esopus Property), and grace led by Brother Don Nugent. 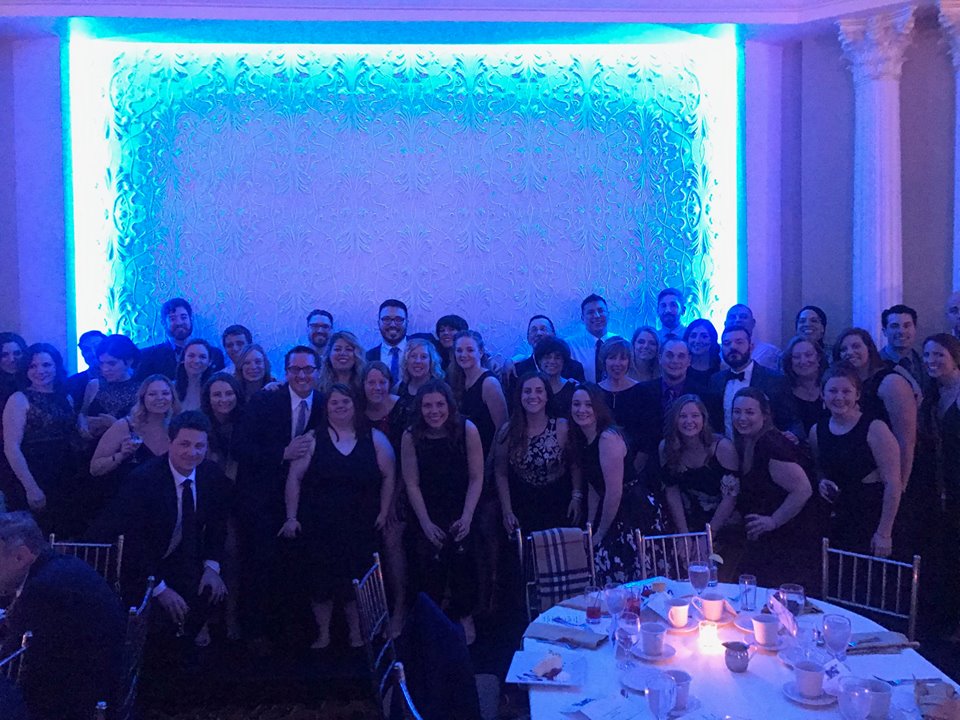 The highlight of the night was the following video produced by Nick Capptelli.