Growing as the Arco Norte Region:

Regional Assembly of the Provincial Councils 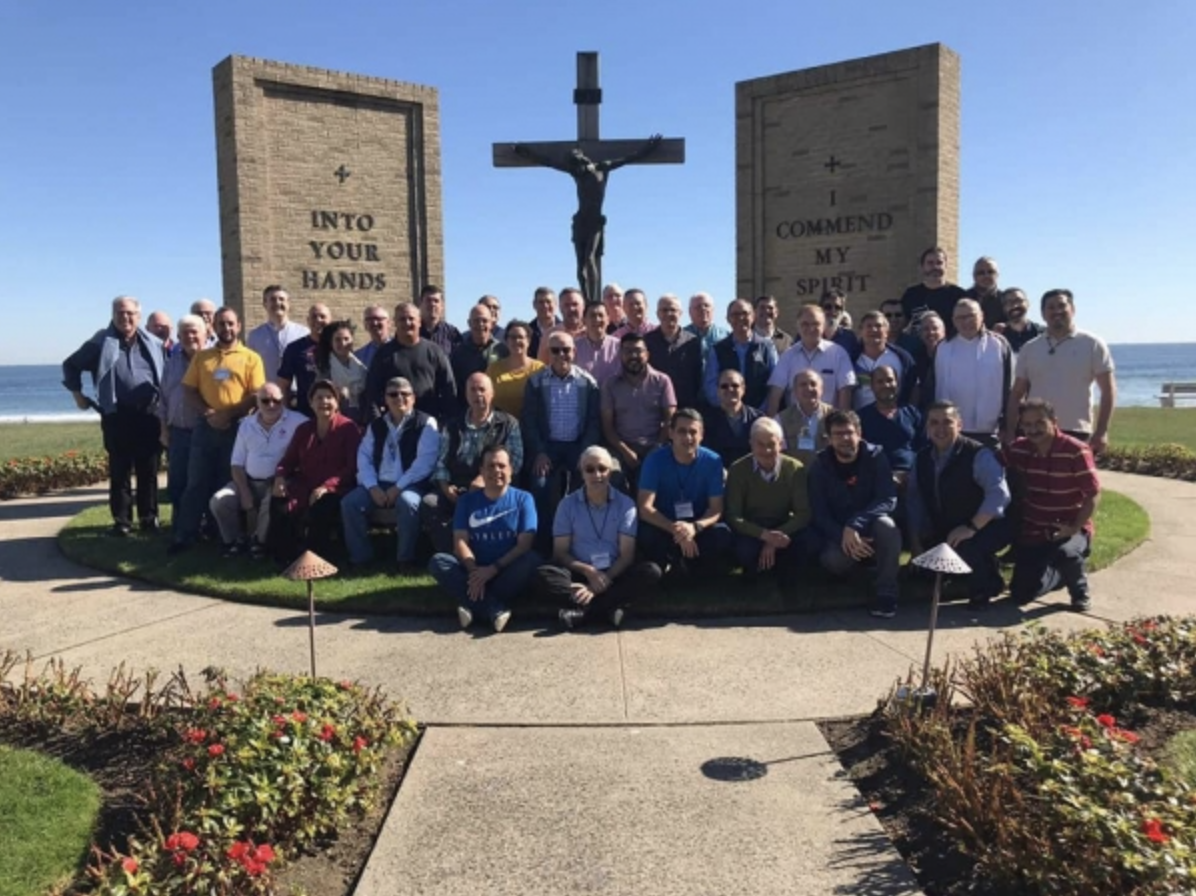 The Assembly opened with a presentation by Br. Luis Carlos, Vicar General on the topic of Regionalization as a means to create a Marist Global Charismatic Family as prescribed by the last General Chapter.  He called Provinces to a spirit of interdependence, not isolation or independence, as the new normal way of being. Br. Luis Carlos outlined Strategic Plan of the General Council, 2017-25 which will promote Marist life throughout the Institute among Brothers and Lay Marists.

To begin the assembly, each province provided a snapshot of life and mission within the Province.  Each Provincial focused on any developments in their membership, political situations, new mission projects, greater collaboration with Lay Marists that have occurred since the last Regional Assembly particularly in light of Calls of the last General Chapter.

Brother Gregorio Linacero (Goyo). of Central America. has been the Coordinator of the Regional Team.  Brother Goyo provided a review of the ARCO NORTE Strategic Plan (2016-26) and its implementation up to the present especially in the areas of financial planning,  joint formation experiences, best practices and innovation in education, evangelization, and solidarity efforts.

Brothers João Carlos and Ken, the General Council link Councilors for the Region, led the group in a process to identify the vitality and viability of Marist life and mission in our region. The participants identified their concerns about their efforts together as well as suggestions for the future steps, and were considered some item as:  communications, building a culture for Vocations and co-responsibility within the Region for Marist life and mission.

The First Major Concern of the Assembly focused on the future of the Province of Canada, and how can the Marist charism and mission continue in the future as resources for leadership and presence by the Brothers are limited. In these regards, Br. Gerard, Canada Provincial and François Giard, president of the Marist Association of Lay Marists (AMDL) provided a context of the reality of this Administrative Unit in relation to the evolution of the number of brothers, mission opportunities, role of the laity and the proposal to be creative to overcome the challenge of the future of this Province.

The Second Major Concern of the Assembly considered the question, “What could we do better to continue growing as the ARCO NORTE region?” Assembly members discussed many suggestions:

On the final day of the Assembly, Br. Alberto Aparicio, Executive Secretary of the Region of America Sur offered an informative presentation on the activity of the Brothers and Lay Marists in their region.