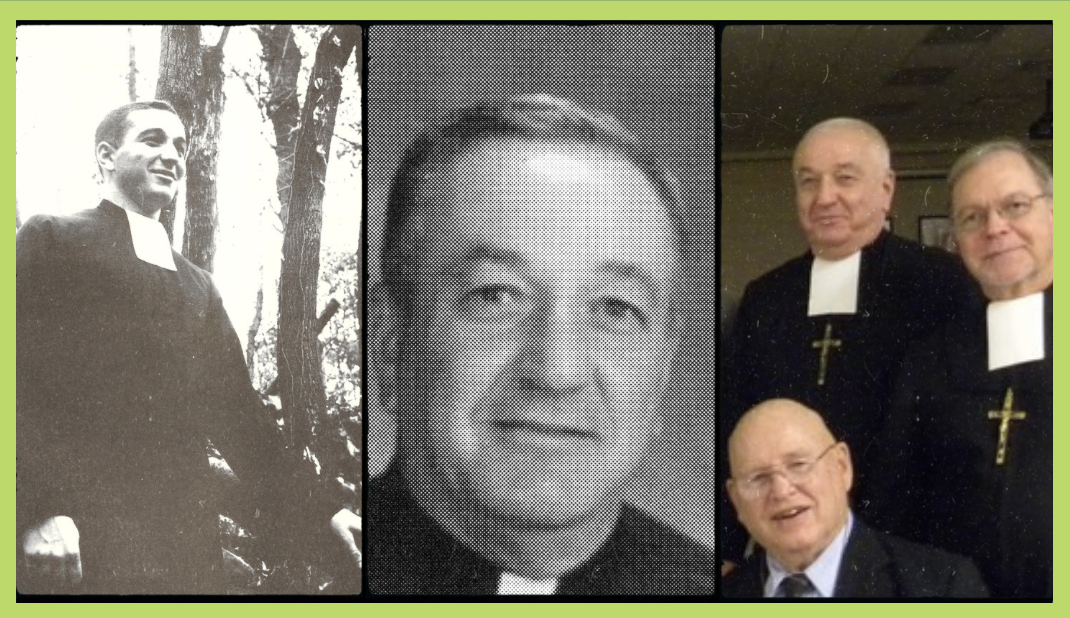 Br. Gerard Brown is celebrating his 60th Jubilee as a Marist Brother this year. He entered the Marist Brothers Novitiate in Tyngsboro, MA, in 1962. After taking his first vows in 1963, he attended Marist College and earned a BA in biology. After graduating in 1966, he began his teaching career at Central Catholic High School in Lawrence, MA (1966–1979) and then at Marist High School in Chicago, IL (1979-2006). He professed his Perpetual Vows as a Marist Brother in 1968 and earned a master's degree in education from Northeastern University in Boston, MA, in 1972. He served as Chaplain to the FF/PM Dixmoor Fire Department in Dixmoor, IL (2000–2010), and has continued to serve as Chaplain to the FF/PM Palos Fire Protection District in Palos Park, IL since 2006. Br. Gerry served as the training center coordinator at Christ Hospital in Oak Lawn, IL, for several years and volunteered for many summers at various Marist camps, including Taconic Lodge (NY), Camp Tygart (WV), Camp Marist (NH), and the Mid-Hudson Valley Camp (NY). He continues to work as a paramedic in the Chicago area as well as a Eucharistic Minister and active member of St. Mary Magdalene Parish, as well as a volunteer guest guide at the Brookfield Zoo.