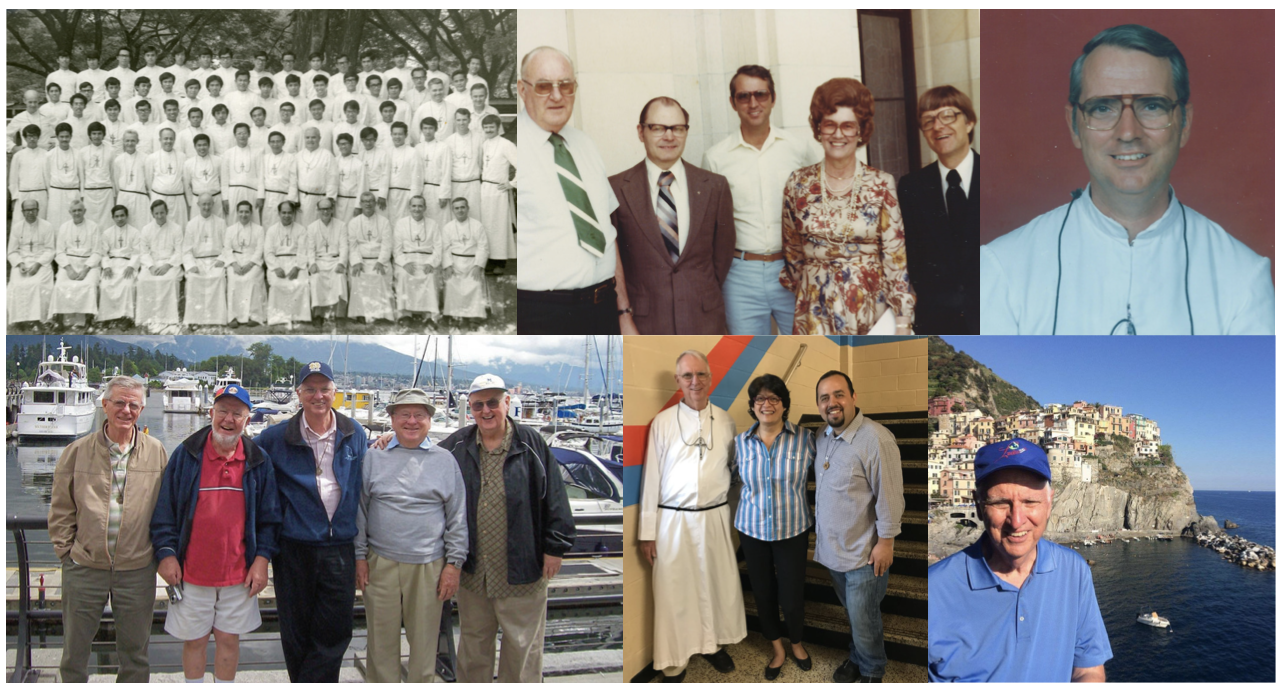 Br. James McKnight celebrates his 60th Jubilee as a Marist Brother this year. He attended the Marist Juniorate in Esopus from 1957–1960 and entered the Marist Brothers Postulancy in 1960 before receiving his Marist Habit in 1961. He attended his Scholasticate in Marikina Heights in the Philippines. After his college years, he began his teaching career serving in several schools in the Philippines. He returned to the USA in 1969 to earn a degree in Spanish while teaching at Marist High School in Bayonne. He returned to the Philippines in 1970 and continued to serve in many roles including Principal, Dean of Studies, as well as President of one of our Marist Universities. He served as Provincial of the Province of the Philippines from 1984-88. Upon returning to the USA, he worked as a teacher and counselor at John A. Coleman High School in Kingston, NY, Christopher Columbus High School in Miami, St. Brendan’s High School in Miami, and Marist High School in Chicago. He served as Principal of John A. Coleman High School as well as the Province Liaison to our Senior Brothers and the Coordinator of Marist Missions. He has numerous degrees and certifications including a master’s degree in counseling and a certificate in spiritual direction.