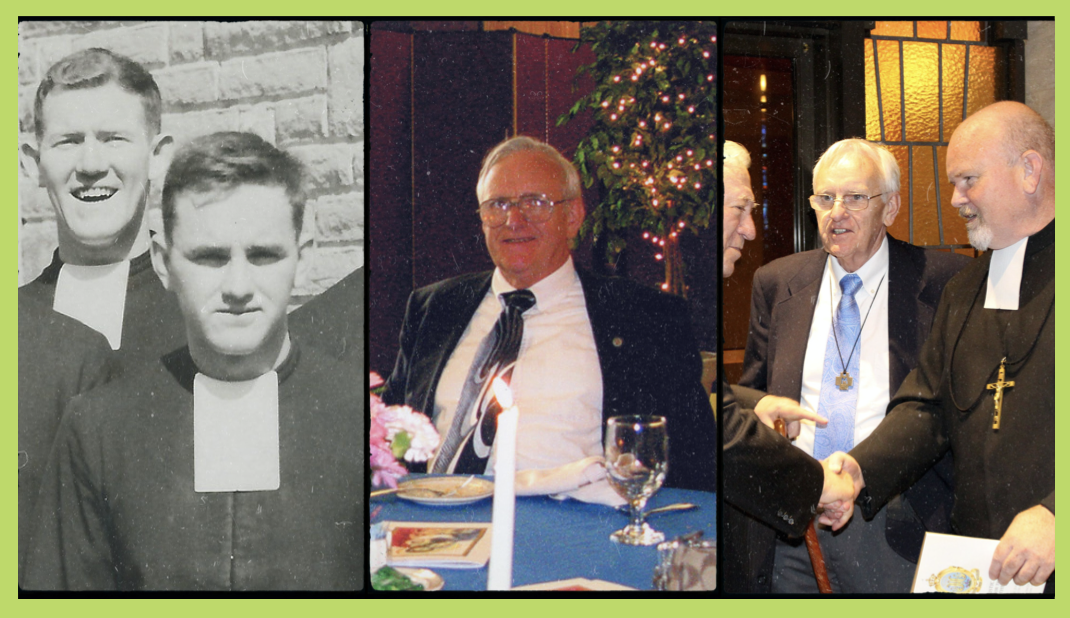 Br. John Raeihle is celebrating his 60th Jubilee as a Marist Brother this year. He entered the Marist Brothers' Novitiate in Esopus, NY in 1962. After taking his first vows in 1963, he attended Marist College and graduated in 1967 with a BA in History. He earned three Master’s Degrees - the first in Education from St. John’s University in 1969, the second in Religious Studies from Webster College in St. Louis in 1973, and the third in Pastoral Ministry from St. Joseph College in Hartford, CT. His teaching career began at Resurrection-Ascension school in Rego Park, NY (1966–1970) and he continued as a teacher at Christ the King High School in Middle Village, NY (1970–1979), as well as at Archbishop Molloy High School in Briarwood, NY (1979–2019). During his years at Archbishop Molloy, he also coordinated more than 100 retreats for Molloy students at the Marist Brothers Center in Esopus. Since 2019, he has been caring for the retired Marist Brothers living in Manhasset, NY.