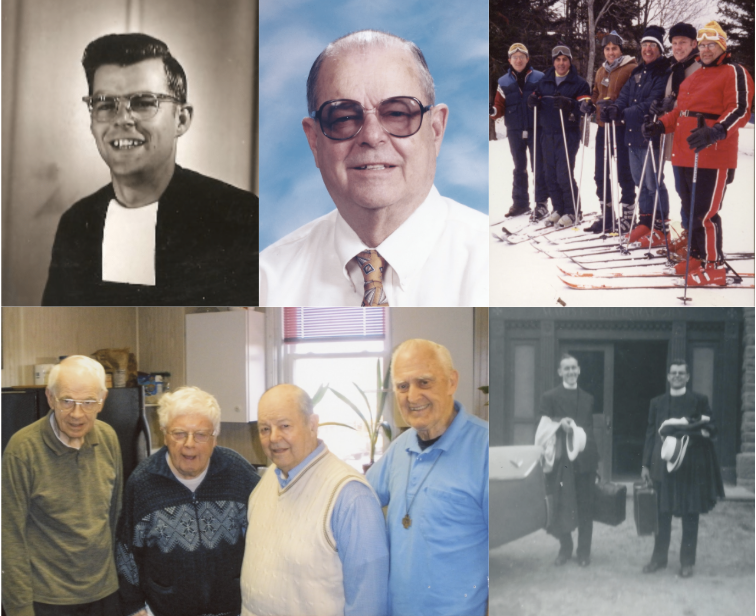 Br. Kenneth Robert is celebrating his 70th Jubilee as a Marist Brother. He entered the Marist Brothers Novitiate on July 26th, 1950. He earned a BA in history from Marist College in 1953 and also earned a masters degree in history and guidance from St. John’s University. He began his long career in education as a teacher at Central Catholic High School in Lawrence, MA, before serving the young people of St. Mary’s High School in Manhasset, NY, for over sixty years as a teacher, guidance counselor, and athletic director. He has spent every summer since 1963 serving the many campers that have attended Camp Marist in NH.