Brother Luis Ramos professed his first vows during a ceremony held August 10 at Mount Saint Michael Academy in the Bronx, NY. He professed the vows of poverty, chastity, and obedience, committing himself to one year according to the Constitutions of the Little Brothers of Mary. 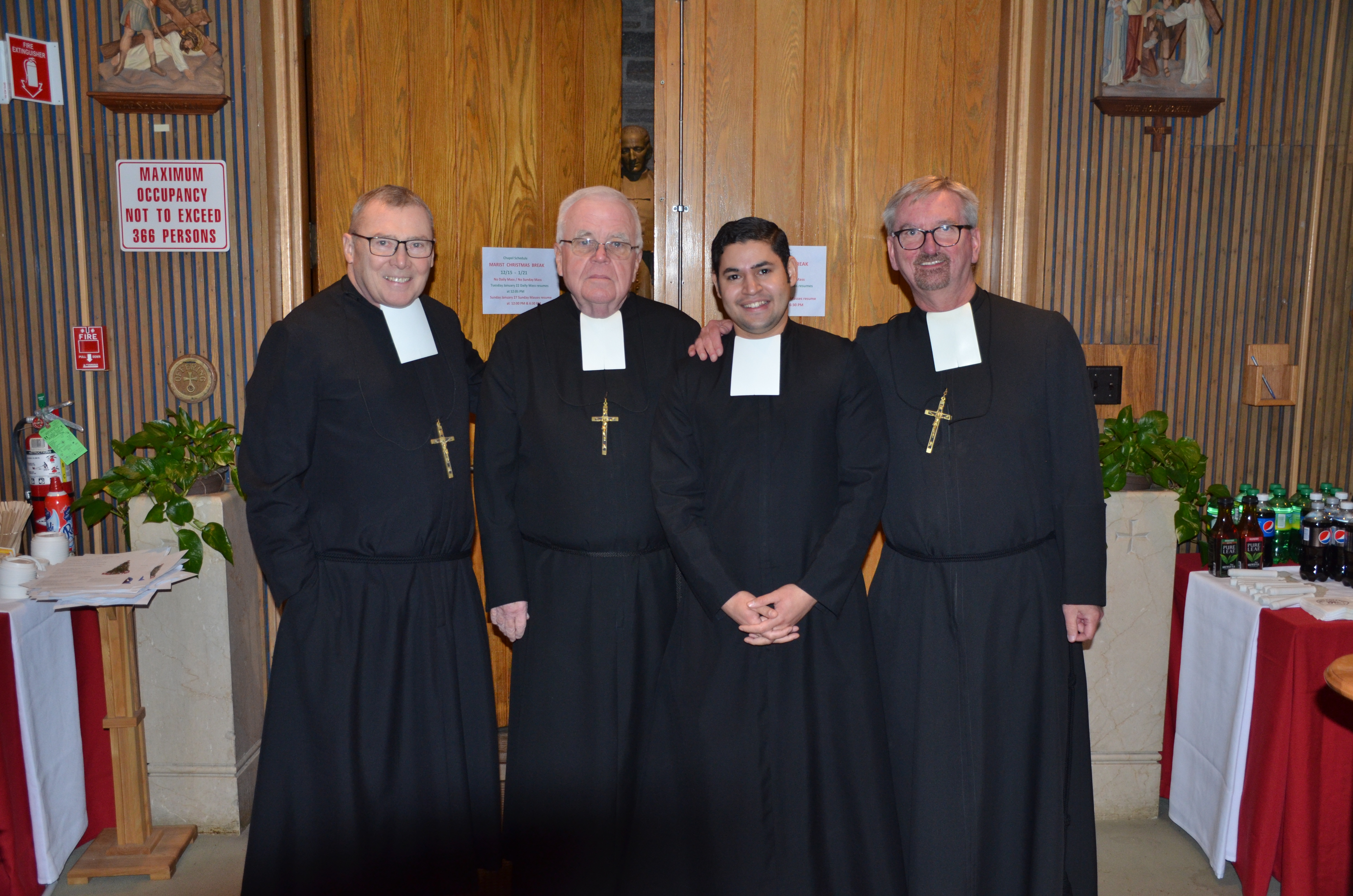 “Brother Luis, on the day you entered the Novitiate, you received the habit of the Little Brothers of Mary, given to our first Brothers by our founder St. Marcellin. Today, you will receive cords with three knots. A symbol of your commitment to follow Christ, poor, chaste, and obedient.” Brother Patrick McNamara, Provincial of the Marist Brothers Province of the United States, announced this as he accepted Luis’ vows. Following the Mass and ceremony guests were invited to celebrate with the community at a luncheon held at the school.

Brother Luis grew up in the Bronx. He graduated from Marist-founded Mount Saint Michael Academy in 2011. After highschool, Luis received his first sacraments as part of the Rite of Christian Initiation of Adults Program at Iona College in New Rochelle, NY, where he completed a bachelor’s degree in religious studies in 2015. 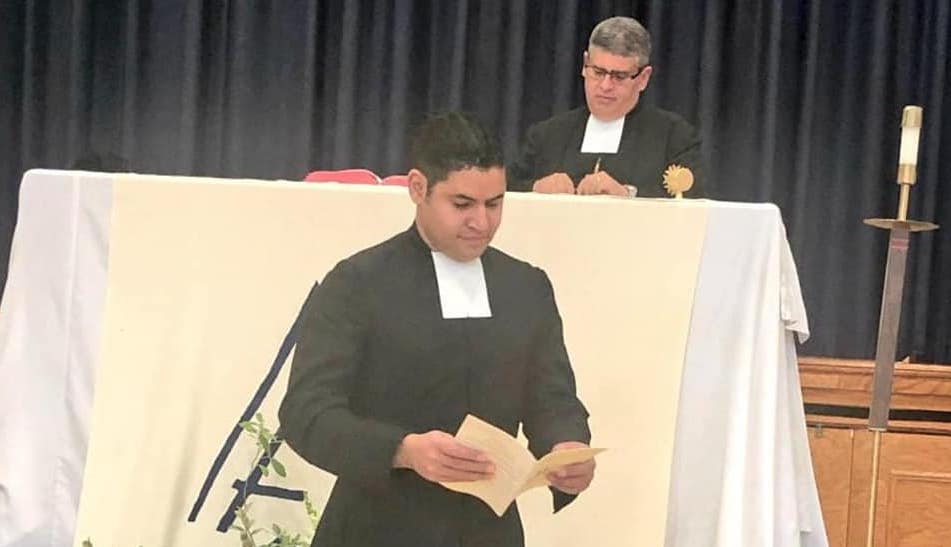 “Professing vows was a beautiful experience. To have the Marist family, my family, and my friends there helped me feel God’s love and kindness” Br. Luis said following the ceremony.

Brother Luis is currently teaching religion at Marist High School in Chicago, IL and lives in community with Brothers at the Leavitt Street Community. During the next year he will continue to discern his call to a lifetime commitment as a Marist Brother. 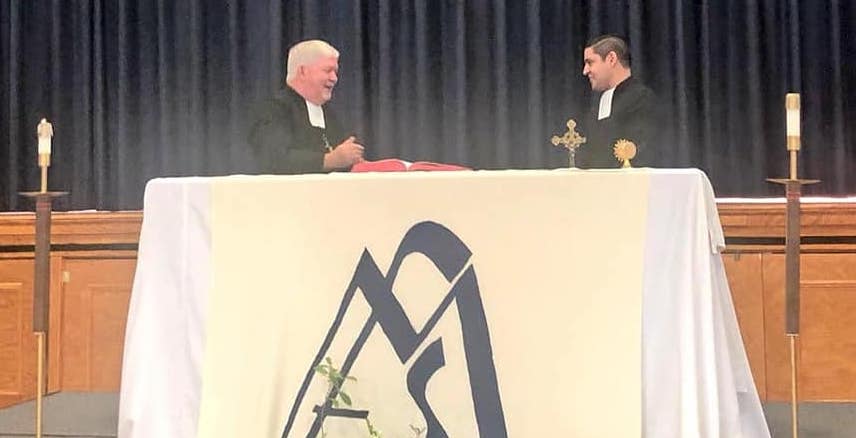