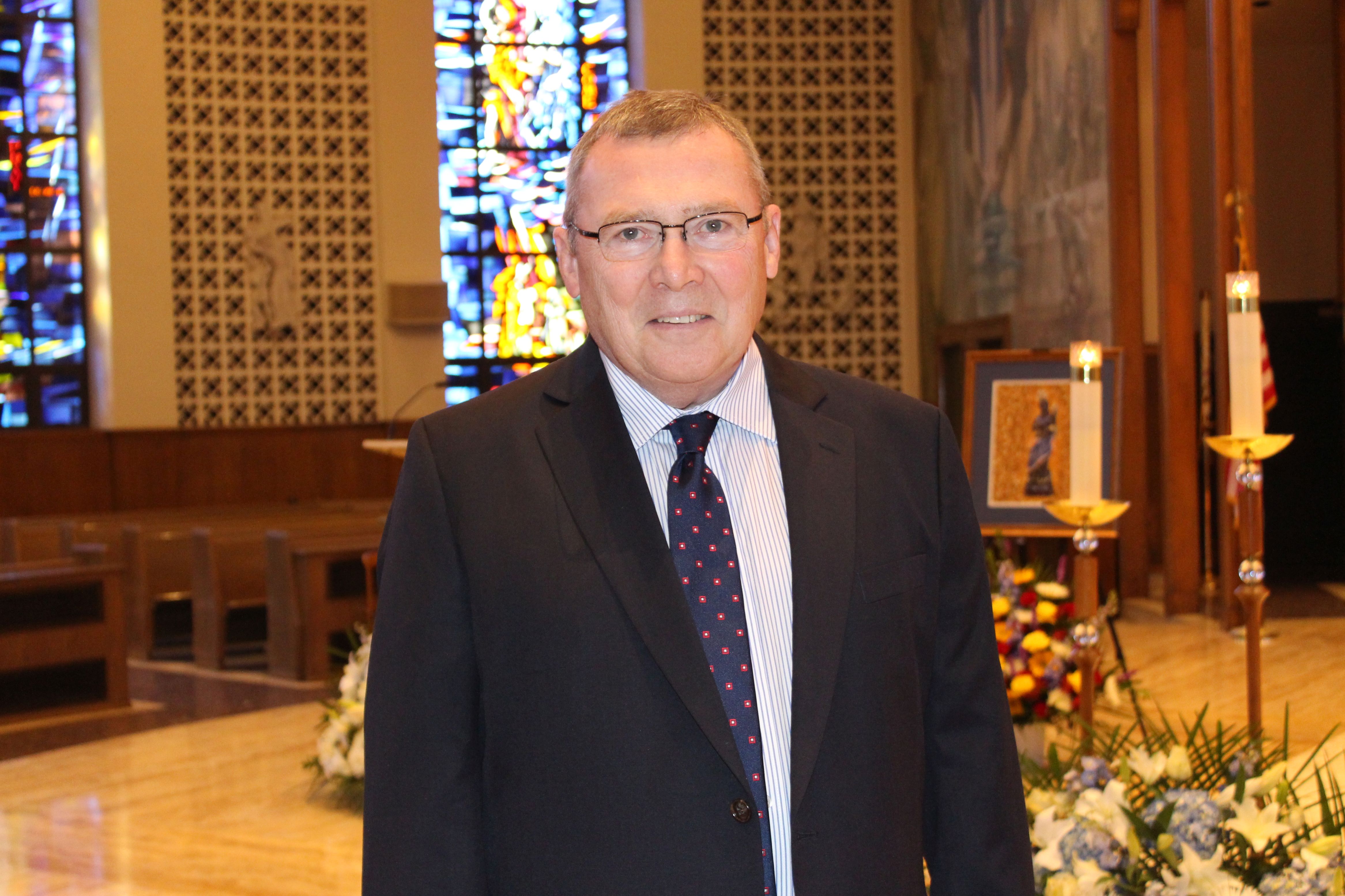 Throughout his lifetime as a Marist Brother, Br. Seán consistently found ways to support and assist our Marist efforts with the least favored and to those on the margins of society. During his time as the Superior General of the Marist Brothers, Br. Seán helped create and grow our Marist Mission in the Region of Asia through the 'Mission Ad Gentes' program. After his time in Rome, he continued to quietly support many Marist projects accross our Marist world.

As a way to keep his legacy of supporting our Marist Mission alive,

the Br. Seán Sammon Solidarity Fund has been established.

Donations to this fund may be sent directly to: -

If making an Online Donation, please indicate that your donation

is in memory of Br. Seán Sammon to ensure it goes into the correct account.