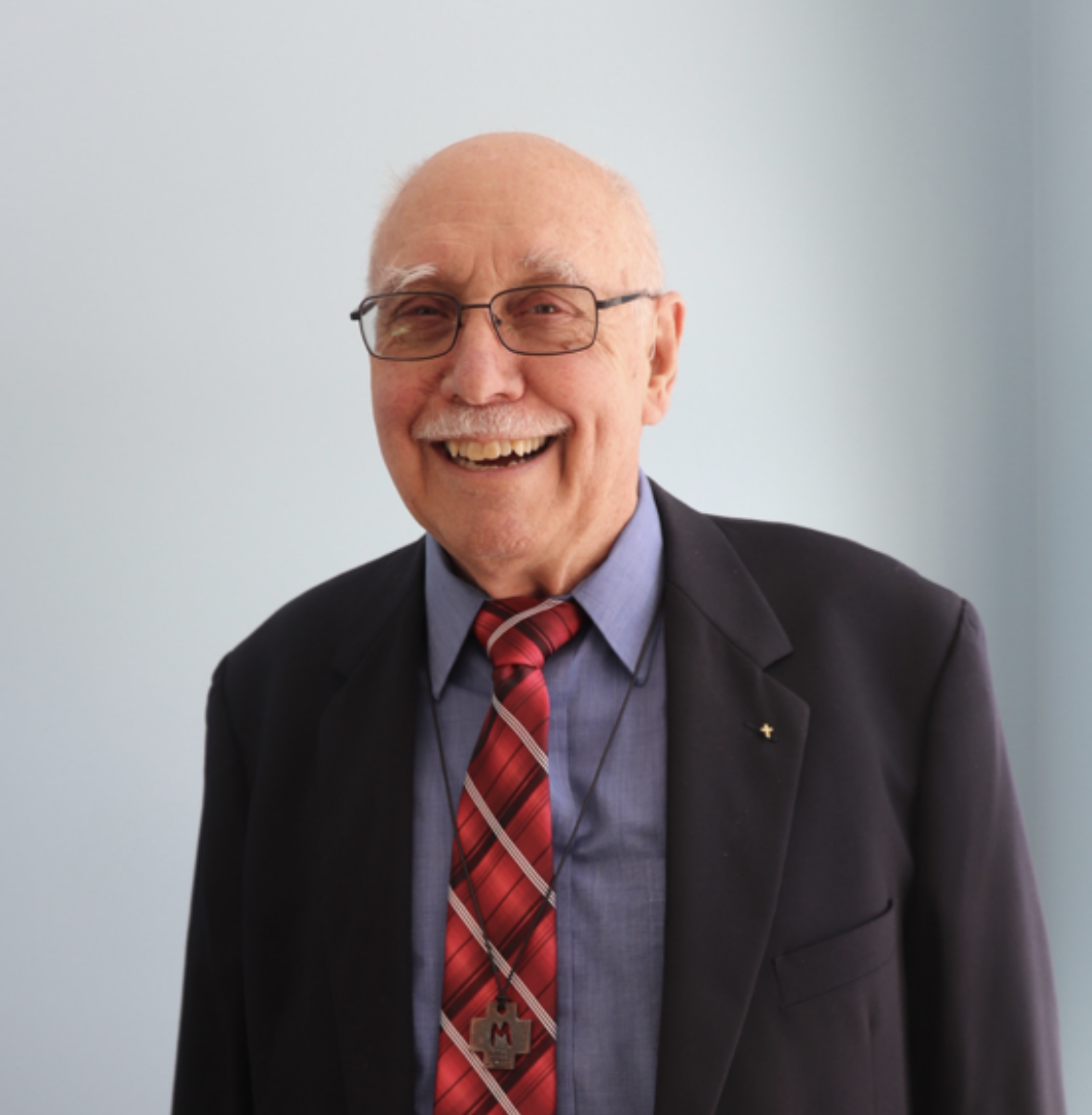 Brother Don Nugent, FMS, a member of the Marist Brothers of the Schools for 62 years, died on January 17, 2021 in Poughkeepsie, NY after a brief battle of complications from Covid-19. He had just celebrated his 80th birthday.

Brother Don was born in the Bronx, NY and attended St. Helena High School. He became a postulant with the Marist Brothers in 1958 and entered the Marist Brothers Novitiate at Tyngsboro, MA in 1959.  He professed first vows in 1960.  After completing his religious and academic studies at Marist College, Poughkeepsie, New York, he began his ministry serving as a teacher at St. Joseph Academy in Brownsville, TX from 1963 - 74. He enjoyed many years utilizing his musical talents while he served as Campus Ministry at Texas Southmost College in Brownsville, TX. He also led many youth rallies and retreats with the talented musical group he led while working as a youth minster and Pastoral Assistant for St. Joseph parish in Brownsville, TX (1982-85). He served as the Director of the Marist Brothers Retreat House in Esopus, NY and welcomed almost 5,000 young people annually for retreats or summer camps (1980-82, 1985-2012). He continued to serve as a Spiritual Director to many up until the time of his death.

Br. Don is survived by his Marist Brothers of the Province of the United States and his many friends.