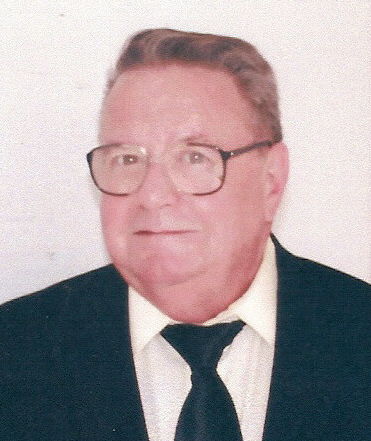 Brother Edward Breslin, FMS, a member of the Marist Brothers of the Schools for 56 years, died on January 10, 2016 in hospital in the Bronx, NY. He was 77 years old.

Brother Edward also served as an Assistant Superintendent of Schools for the Archdiocese of Newark, NJ, and as treasurer at both Mt. St. Michael Academy in NY and at Chaminade Madonna in Hollywood, FL.

He retired from active ministry in 2004 and resided at the Marist Brothers community at Christopher Columbus High School in Miami. In 2015, due to his declining health, he moved to Champagnat Hall in the Bronx.

Brother Edward is survived by his sister Dorothy, his sister-in-law and a number nephews and nieces as well as by his Marist Brothers of the Province of the United States.

A funeral mass was celebrated at Mt. St. Michael Academy Chapel in the Bronx on Thursday evening, January 14th, followed by burial on Friday, January 15th, in the Marist Brothers’ Cemetery in Esopus, New York.