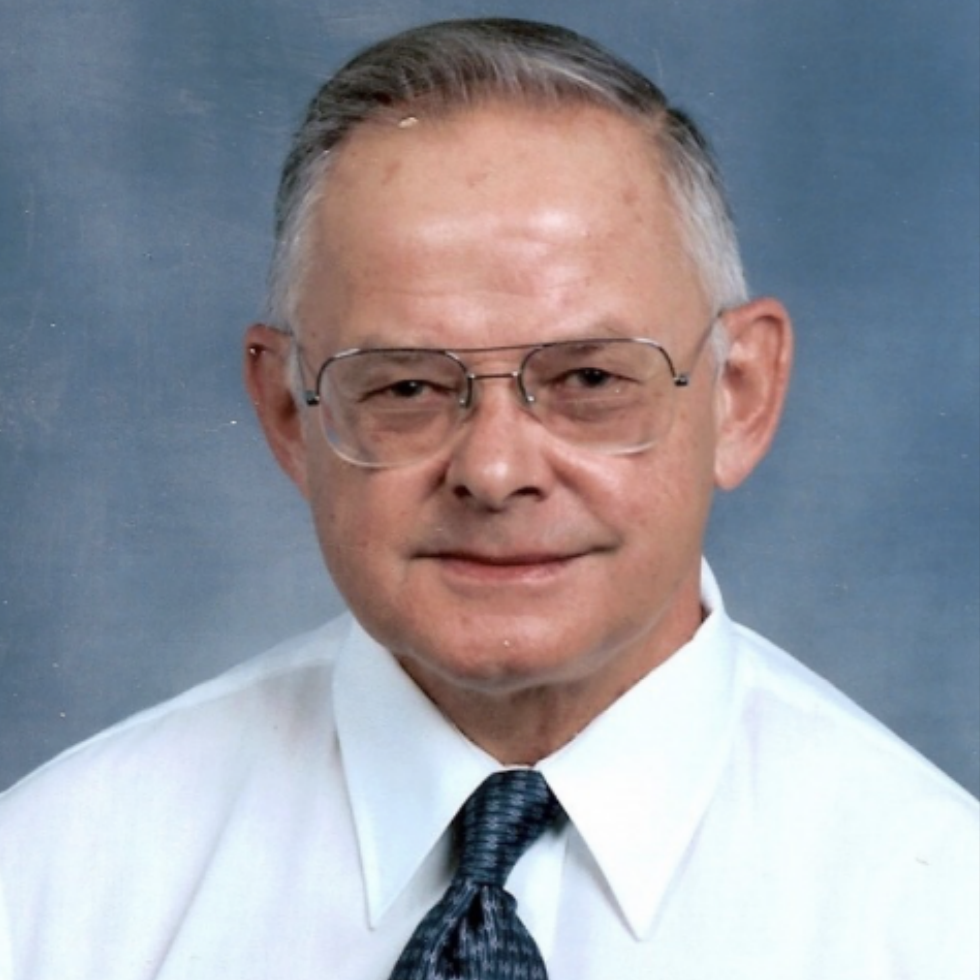 Marist Brother and beloved, long-time educator at Christopher Columbus High School, Br. Eugene Trzecieski, died peacefully on October 26, 2020, less than one month from his 92nd birthday.   He was well known for mentoring thousands of Columbus alumni over his 52-year career at Columbus.

Br. Eugene became a Marist Brother at age 17, upon graduating from high school.  He started his teaching career in 1950 at New York’s St. Ann’s Academy and later taught at Archbishop Molloy High School, NY, and worked at the Marist Brothers Training House in Esopus, NY, as the Director of Novices.  He arrived at Christopher Columbus High School as a member of the faculty in 1968.

At Columbus, Br. Eugene served as Academic Dean, Treasurer, Teacher of Latin, Philosophy, Humanities, and English.  He was also a key leader in extra-curricular activities, moderating the National Honor Society for 25 years, creating the school’s Student Activities Committee, and founding the Columbus Arts Society for Adults as well as the Erasmus Culture Club for students.  For years he oversaw the gardening and landscaping of the school’s campus, a job he loved because of his great passion for nature.

Thousands of alumni from five decades remember him most for his famous 12th grade “Philosophy of Being” class, which he taught for 43 years straight.  Many alumni will also remember that Br. Eugene enlivened the campus with his pet, Brandy, a St. Bernard that won the hearts of all the students and became the school’s mascot.

Although retired from teaching for the past ten years, Br. Eugene remained actively engaged at Columbus, handling administrative duties.  Until his passing, he kept the school archives, a collection that he started in 1968 and that today contains hundreds of bound books and files which he neatly organized.  It was Br. Eugene who came up with the idea to publish the school’s first history book to commemorate the school’s 50th Anniversary in 2008.  He wrote the book entitled “50 Years Exploring Christopher Columbus High School” with co-author and fellow teacher, Mr. John Lynskey.

Br. Eugene was respected and loved by faculty, alumni, and students.  He was known as a kind, wise and gentle man who inspired everyone he came in contact with.  He always referred to his students as gentlemen, and never found the need to send a student to detention. As a young teacher, he came up with a quote that he began telling his students; “A mind made noble, leads a noble life.”  It was his motto throughout his career.

In 2011, the Columbus family honored Br. Eugene by dedicating one of the school’s outdoor plazas to him.  “Br. Eugene Plaza,” which features a bronze bust of his likeness, will forever serve as a reminder of this great Marist Brother and his dedication to lead the young men of Columbus in their pursuit of beauty, goodness, and truth.

“May the angels lead Br. Eugene into paradise and let us pray in gratitude for the immense contribution he made to our Marist world in his 73 years as a Marist Brother,” said Br. Br. Patrick McNamara, FMS. Provincial, Marist Brothers USA.