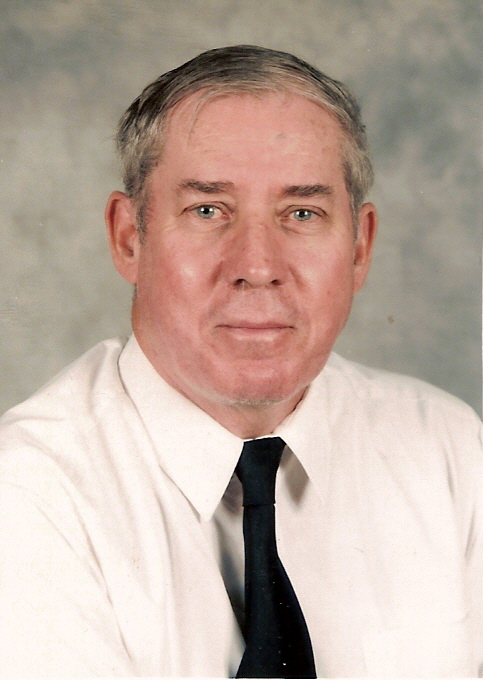 Br. Fabian Mayor passed away on July 7, 2017, a month after he celebrated his 60th Jubilee as a Marist Brother. He entered the Marist Novitiate in 1957 and professed his first vows on July 26, 1958.

After completing a BA in History at Marist College, he began his teaching career at Saint Joseph High School in Lowell, MA.  He professed his Final vows on July 11, 1963. He earned an MA in History from Saint John’s University in 1969.

Br. Fabian earned further graduate degrees in computer science from Dade Community College in 2000 and another in Global Studies from Florida International University in 2000.