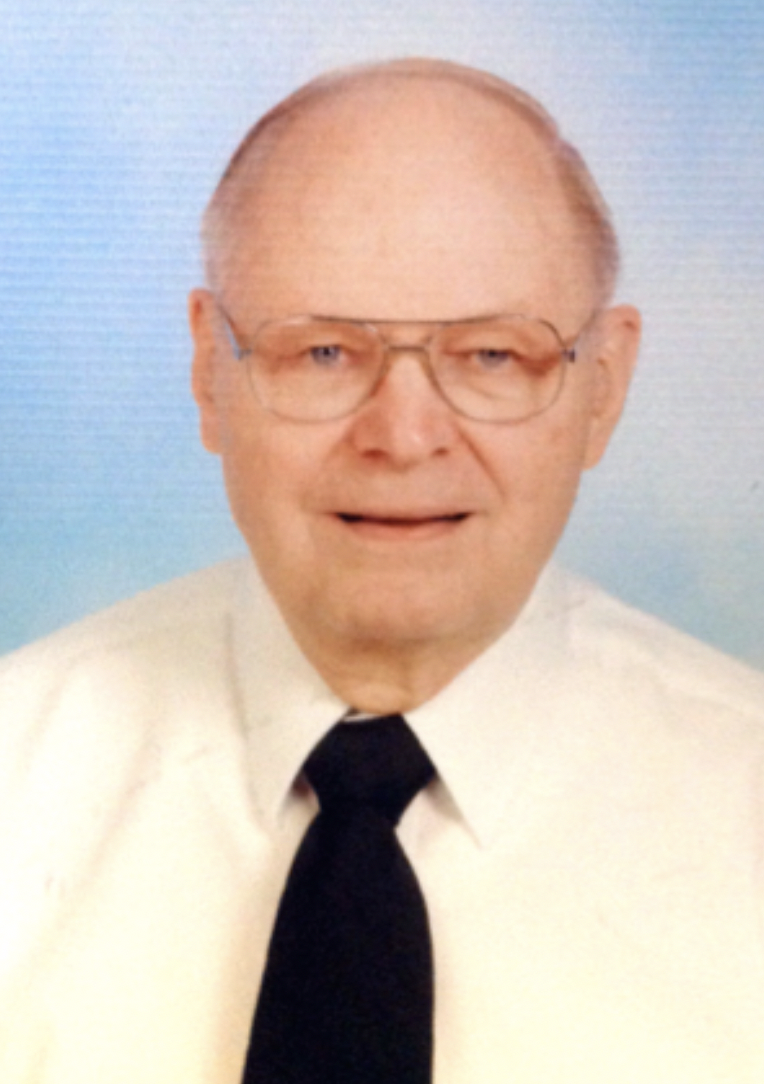 Brother Francis Klug, FMS, a member of the Marist Brothers of the Schools for 74 years, died on January 8, 2019 at Champagnat Hall in Bronx, NY. He was 91 years old.

Br. Francis was born in Wheeling, WV. He became a Postulant with the Marist Brothers in 1944 and entered the Marist Brothers Novitiate in Poughkeepsie in 1945. He professed first vows in 1946. After completing his religious and academic studies at Marist College, Poughkeepsie, NY, he professed his final vows in 1951, earned a masters degree in theology from St. John’s University in 1958, and professed the Vow of Stability in 1966.

After retiring to the Marist Brothers community in Los Fresnos, TX in 2004, he moved to continue his retirement at Champagnat Hall in Bronx, NY where he lived from 2013 until his passing.

Brother Francis was the son of Frank H. and Mary Elizabeth (Kammer). He is survived by his brother, Jack, his sister, Mary Kay Britt as well as his niece, five nephews, grand nieces and grand nephews, as well as by his Marist Brothers of the Province of the United States. He is pre-deceased by his parents as well as his brothers, James and Donald.