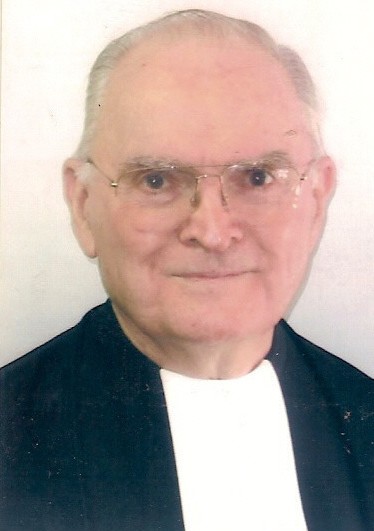 Born in the Bronx, Br. Francis entered the Marist Brothers in 1948 and made final vows in 1956. He served in various capacities at Camp Marist in Ossipee, NH for over 55 years. His Funeral Mass was offered at Our Lady of Mercy Church, Forest Hills on February 14th. He is buried at the Marist Brothers Cemetery in Esopus, NY.