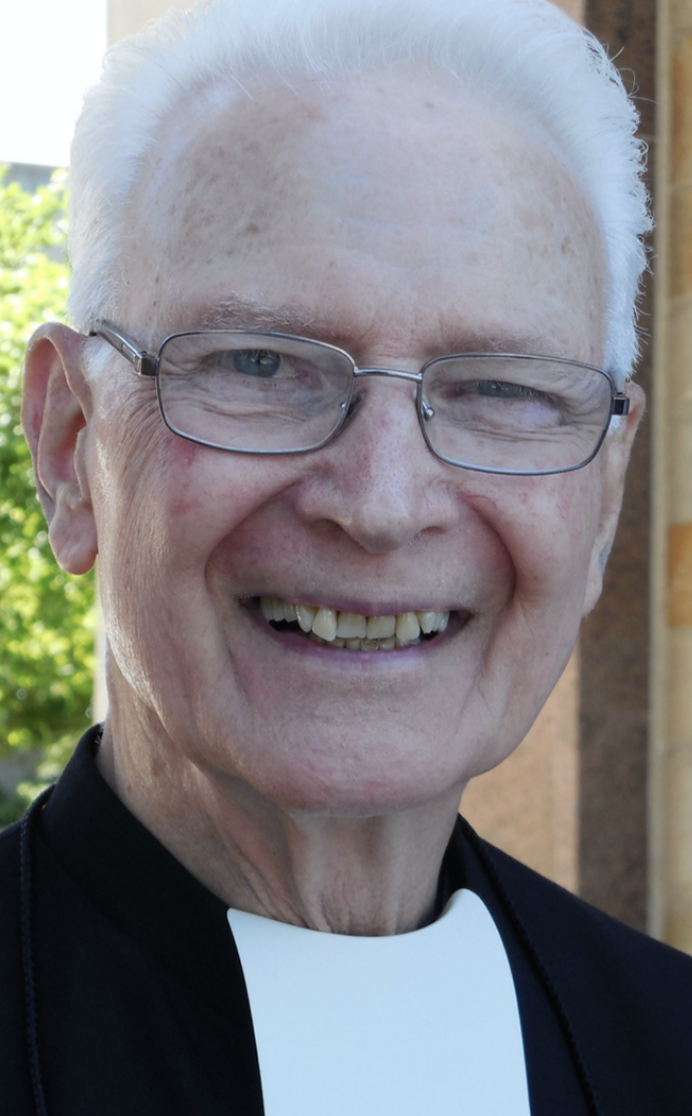 Brother Hugh Patrick Turley, FMS, a member of the Marist Brothers of the Schools for 67 years, died on Saturday, July 24, 2021 in the Bronx, NY. He was 84 years old.

Br. Hugh began his teaching ministry in 1961 at Bishop Dubois High School in New York City. Following his assignment at Bishop DuBois, he taught at Mt. St. Michael Academy in the Bronx, NY, before beginning post-graduate courses at the Catholic University of America in Washington D.C.

After completing his doctoral studies, Br. Hugh served as a professor at Marist College in Poughkeepsie, NY. After serving a number of years at Marist College, he taught at the Oglala Sioux Community College in Pine Ridge, SD. After leaving South Dakota, Br. Hugh ministered as a teacher at St. Joseph High School in Canton, MS and then as an administrator at Catholic Charities (also in Canton).

After participating in a Marist Brothers renewal program in Nemi, Italy, Brother Hugh moved to Chicago in 1988 where he and a colleague created, developed and administered the Marist Brothers Development Program.