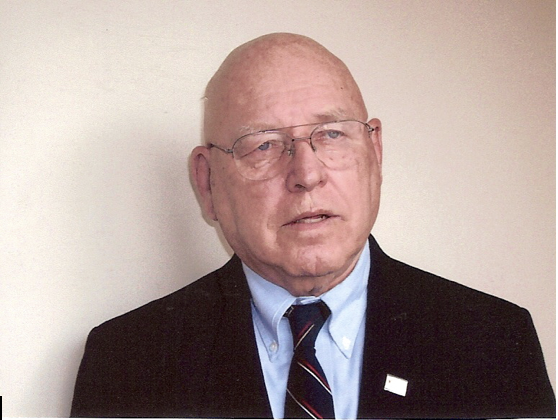 Brother Lionel Julian Roy, FMS, a member of the Marist Brothers of the Schools for 68 years, died on December 25 2016 at De LaSalle Hall in Lincroft, NJ. He was 86 years old.

Brother Lionel Julian was born in Lawrence, MA. He entered the Marist Brothers Postulancy in Poughkeepsie, NY in 1946 and entered the Marist Brothers Novitiate in Poughkeepsie, NY in 1948.  He professed first vows in 1949.  After completing his religious and academic studies at Marist College, Poughkeepsie, New York. He began his teaching career at Wheeling Central Catholic High School in Wheeling, WV in 1952. He continued to serve for many years as a teacher at the following schools; Mt. St. Michael Academy in Bronx, NY from 1956 – 66, Our Lady of Lourdes HS in Poughkeepsie, NY from 1966-73, Kola Alternative School, Oglala, Pine Ridge, SD from 1973-75, St. Joseph Academy in Brownsville, TX 1975-77, St. Thomas Aquinas HS in Ft. Lauderdale, FL from 1977-79 and Marist High School in Chicago from 1979 until his retirement in 1998.

He professed his final vows in 1954. He earned a Masters degree in Biology from Florida International University in 1959 as well as post graduate certification as a AGS Science Education supervisor from the University of Maryland IN 1971.

Brother Julian was the son of Leo and Mary (Moreau) Roy. He is survived by his niece and nephew, his friends as well as by his Marist Brothers of the Province of the United States.