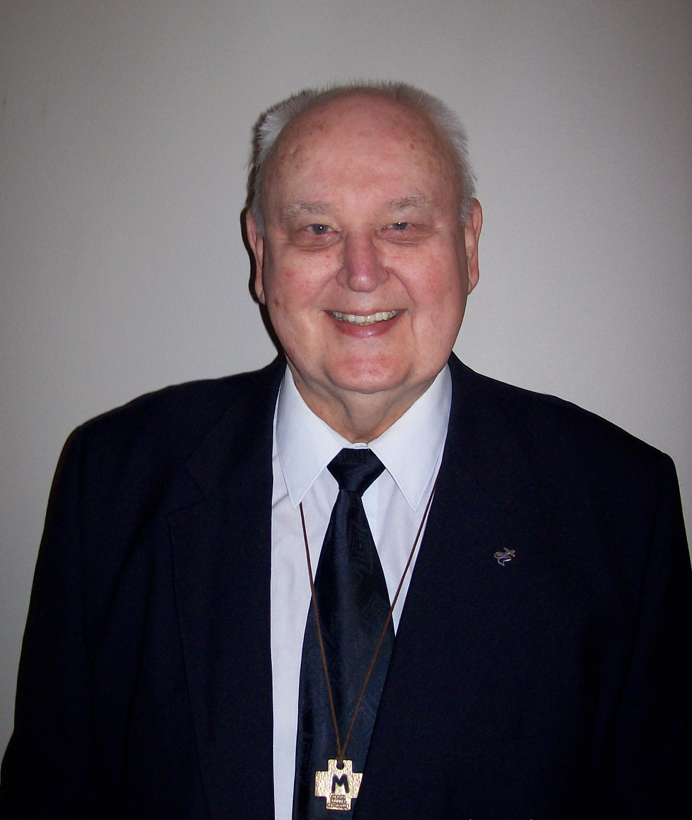 Brother Kevin O’Neill, FMS, a member of the Marist Brothers of the Schools for 64 years, died on October 27th at his home in Bayonne, NJ.

Brother Kevin was born in Brooklyn, NY. He spent most of his childhood living in Lawrence, MA. He attended Central Catholic High School in Lawrence before entering the Marist Juniorate in Esopus, NY in 1950. He became a postulant with the Marist Brothers in 1952, entered the Marist Brothers Novitiate at Tyngsboro, MA in 1953, and professed first vows in 1954. After completing his religious and academic studies at Marist College, Poughkeepsie, NY, he began his ministry serving as a cook at the Marist Brothers Novitiate in Tyngsboro, MA in 1958. From 1961 -1976, Br. Kevin served in many roles as a Missionary Brother in the Philippines.

Brother Kevin was the son of John Francis and Valerie (Magader) O’Neill. He is survived by his brother, Charles Thomas, his sister, Roberta Simmons, his nieces, nephews, cousins, many friends, as well as by his fellow Marist Brothers of the Province of the United States.