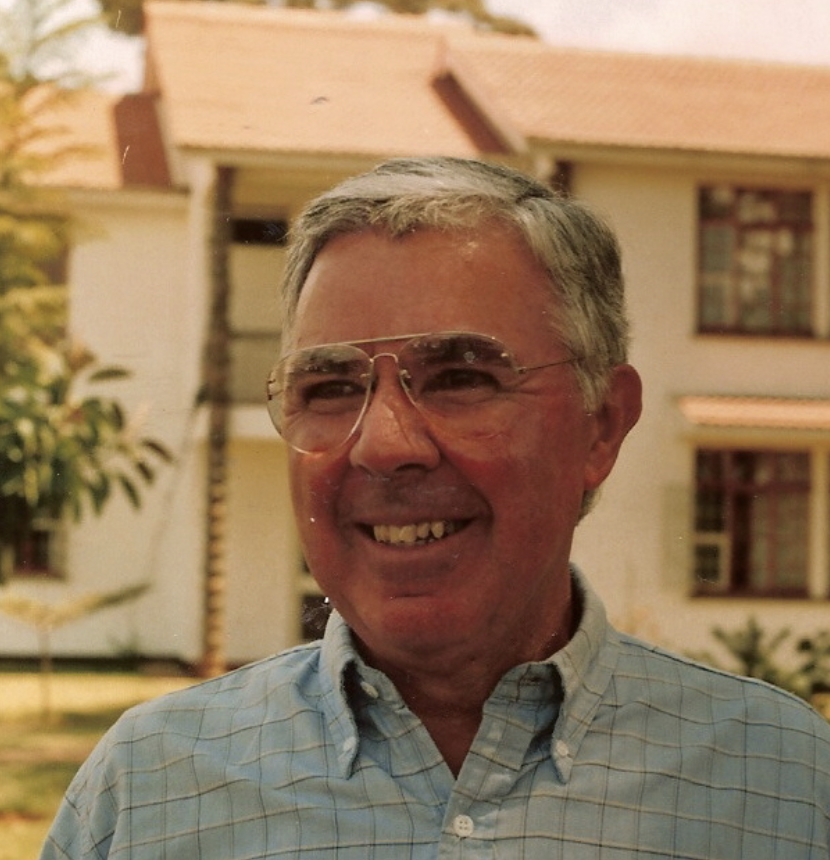 Br. Leo Shea was universally loved and cherished by his fellow Marist Brothers, family members, colleagues, and former students. During his life as a Marist Brother he was elected and served in Provincial leadership of the Marist Brothers’ Esopus Province for many years. He also had an extraordinary career as a Marist educator, administrator, counselor, and teacher while serving at Marist High School (Bayonne, NJ), St. Joseph Academy (Brownsville, TX), John A. Coleman High School (Kingston, NY), Our Lady of Lourdes High School (Poughkeepsie, NY), and Bishop Carroll High School (Ebensburg, PA). Br. Leo was a founding member of the USA Marist Mission to Liberia, West Africa, and was the Founder of Guadalupe Regional Middle School, in Brownsville, TX.

Br. Leo was the son of Alfonso and Agnes (McCarthy) Shea. He is survived by many family members, including his many nieces and nephews, as well as his Marist Brothers of the Province of the United States. He was pre-deceased by his older brother, Cornelius, his older sister, Alice, and his younger brother, Joseph.

Due to COVID-19 restrictions, no funeral services were allowed to happen at the time of his death. A memorial mass to celebrate his life will be held at the Marist Brothers Center in Esopus on Friday, August 7th at 10:00am, followed by the burial of his ashes in the Marist Brothers cemetery and a luncheon. Those wishing to attend should contact the Marist Brothers Provincial Office at 718-480-1306.