Brother Luke Reddington, FMS, a member of the Marist Brothers of the Schools for 67 years, died on February 2, 2018 at Lawrence Hospital in Bronxville, NY. He was 83 years old.

Brother Luke was born in NYC and raised in Good Shepherd Parish in Inwood, NY. He attended the Marist Brothers Juniorate from 1949- 1950. He became a postulant with the Marist Brothers in 1950 and entered the Marist Brothers Novitiate at Tyngsboro, Massachusetts in 1951 before professing first vows in 1952.  After completing his religious and academic studies at Marist College in Poughkeepsie, New York, he began his ministry serving as a cook at Marist College for one year. He then began his teaching career at St. Ann’s Academy, NY from 1956 – 57. He also served as a teacher at Archbishop Molloy in Queens, NY (1957-62, 1977-79), Christ the King HS in Queens (1962-63), and Christopher Columbus High School, Miami, FL (1966-70). 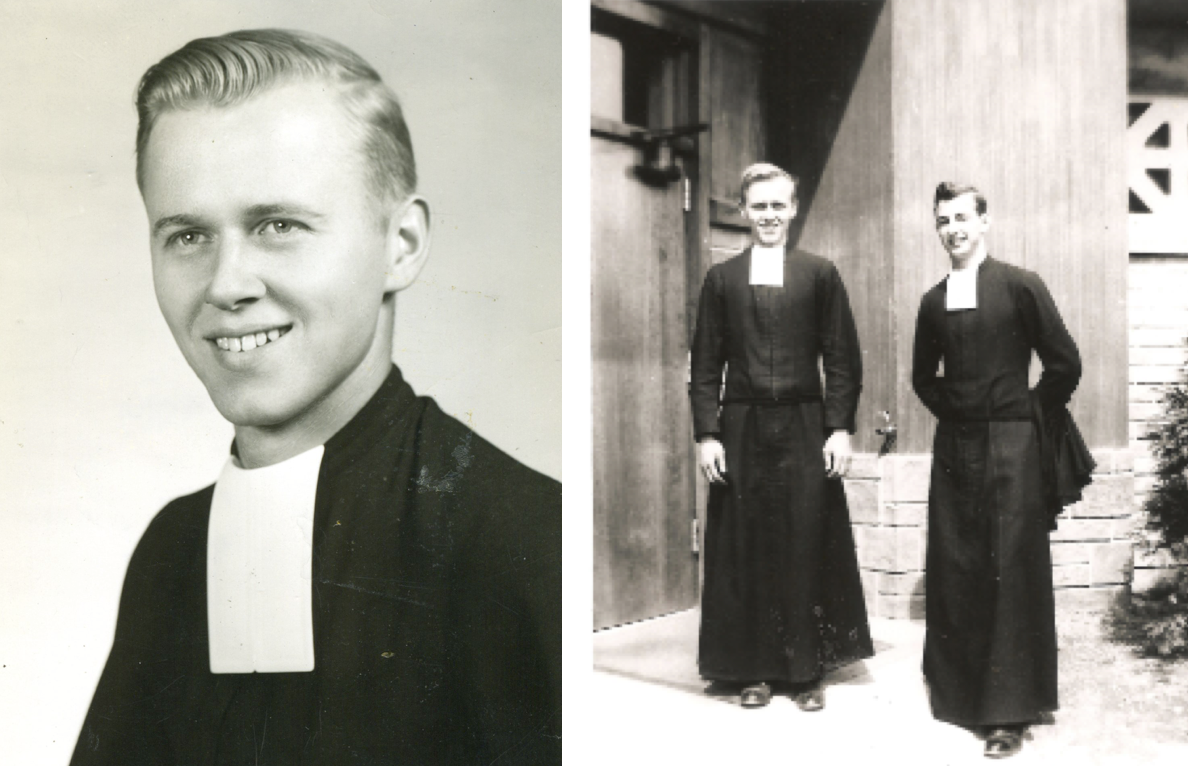 He professed his final vows in 1957. He also earned a Masters degree in English from St. John’s University in 1961. He retired in 2012 to the Marist Brothers community at Champagnat Hall in Bronx, NY.

Brother Luke was the son of John and Rose (Dever) Reddington. He was predeceased by his brother, John J. Reddington and his sister, Mary Reddington Smith. He is survived by his twelve nieces and nephews and his many grand-nieces and grand-nephews as well as by his fellow Marist Brothers of the Province of the United States.