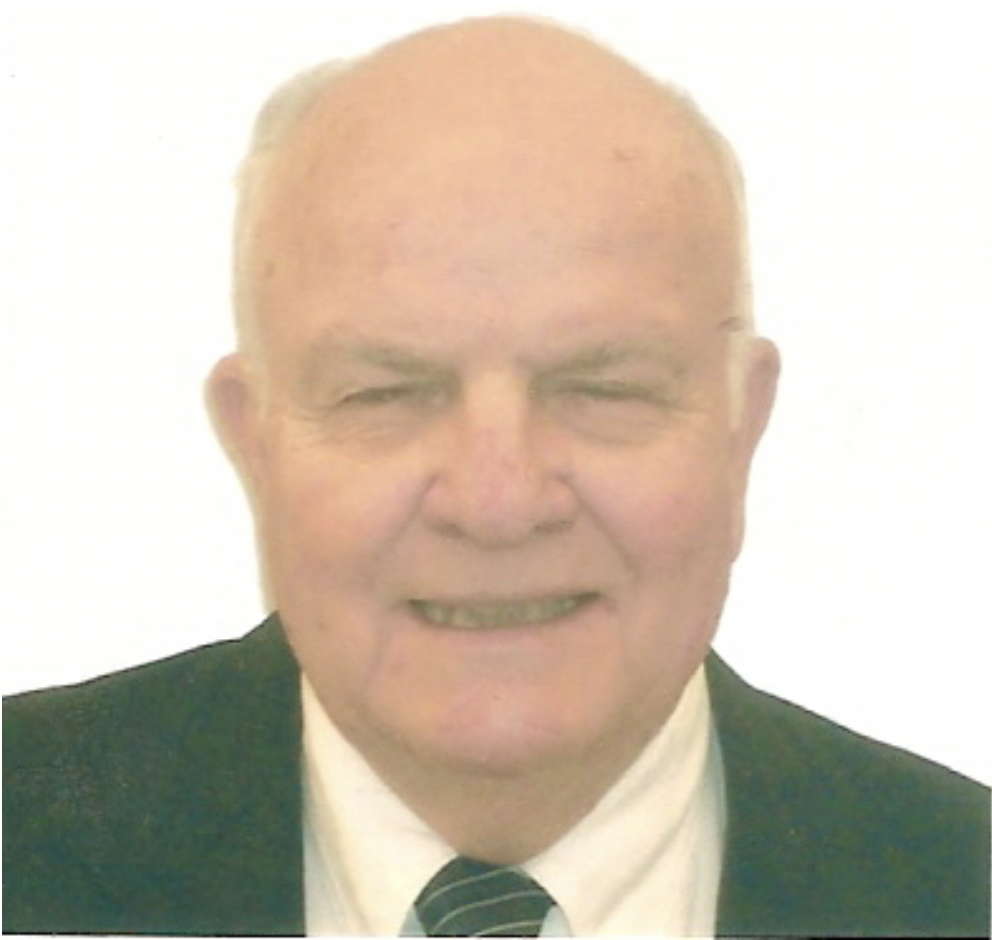 Brother Martin Healy, FMS, a member of the Marist Brothers of the Schools for 71 years, died on October 10, 2018 at Cabrini Nursing Home in Dobbs Ferry, New York. He was 89 years old.

Brother Martin retired to the Marist Brothers community in Roselle, New Jersey in 2006 and he continued to volunteer as a Eucharistic Minister at local hospitals. He remained there until 2017 when he moved for medical reasons to Champagnat Hall in Bronx, New York.

Br. Martin was the son of Martin and Margaret (Green) Healy. He is survived by his brother, Patrick, his two sisters, Ann and Sister Angelus Healy, OP as well as his many nieces, nephews, grand-nieces and grand-nephews as well as by his Marist Brothers of the Province of the United States.