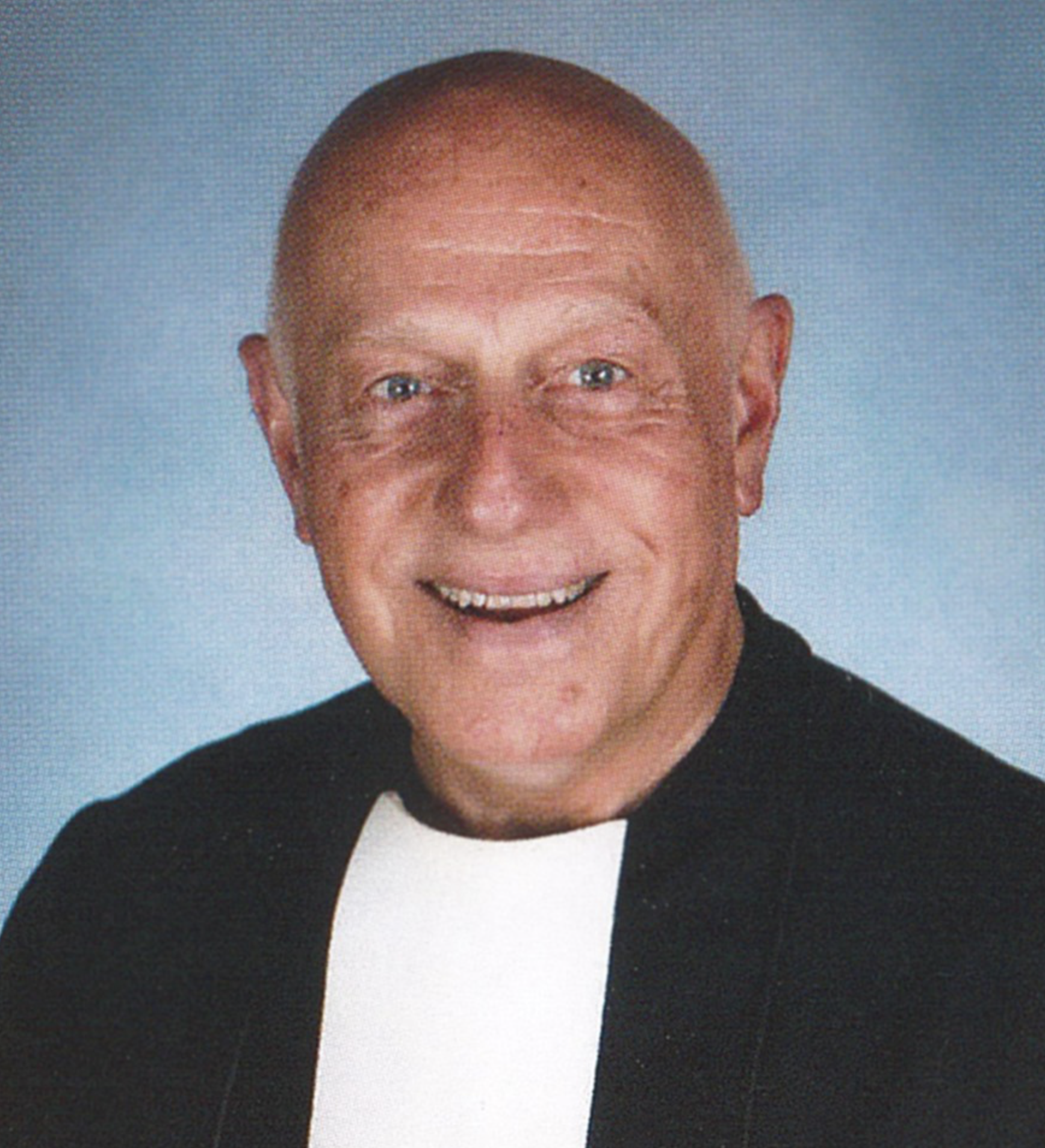 Brother Michael Fisher, FMS, died on Saturday, May 11, 2019. He was a member of the Marist Brothers of the Schools for 55 years and was 71 years old.

Born and raised in Mexico, Br. Michael became a postulant with the Marist Brothers in 1963 and entered the Marist Brothers Novitiate in Mexico City in 1964. He professed first vows in 1965. After completing his religious and academic studies at the Marist Scholasticate in Queretaro, Mexico, he began his ministry serving as a teacher in Pachuca, Mexico from 1968 until 1974. He also served as a teacher in Sauayo, Mexico (1974-1976), at Colegio Mexico in Mexico City (1976-1980), St. Mary’s High School, Manhasset, NY, (1984-1990) and at Archbishop Molloy High School in Briarwood, NY.

Br. Michael served at Molloy from 1990 until his passing. He also served as Principal / Director at the Marist School in Pachuca, Mexico (1980-84). Brother Michael professed his final vows in 1970. He earned two master’s degrees during his years in Mexico.

At Molloy, Br. Michael taught Spanish, moderated varsity soccer (1990-1992), and moderated the Student Activities Committee (1992-1997). He is remembered for his faith and commitment to St. Marcellin Champagnat’s mission, his inviting classroom demeanor, his professionalism, and his warm sense of humor. He loved and cared for his Brothers, his fellow faculty members, as well as the thousands of Stanners he taught. He always brought a smile to the faces of those around him.