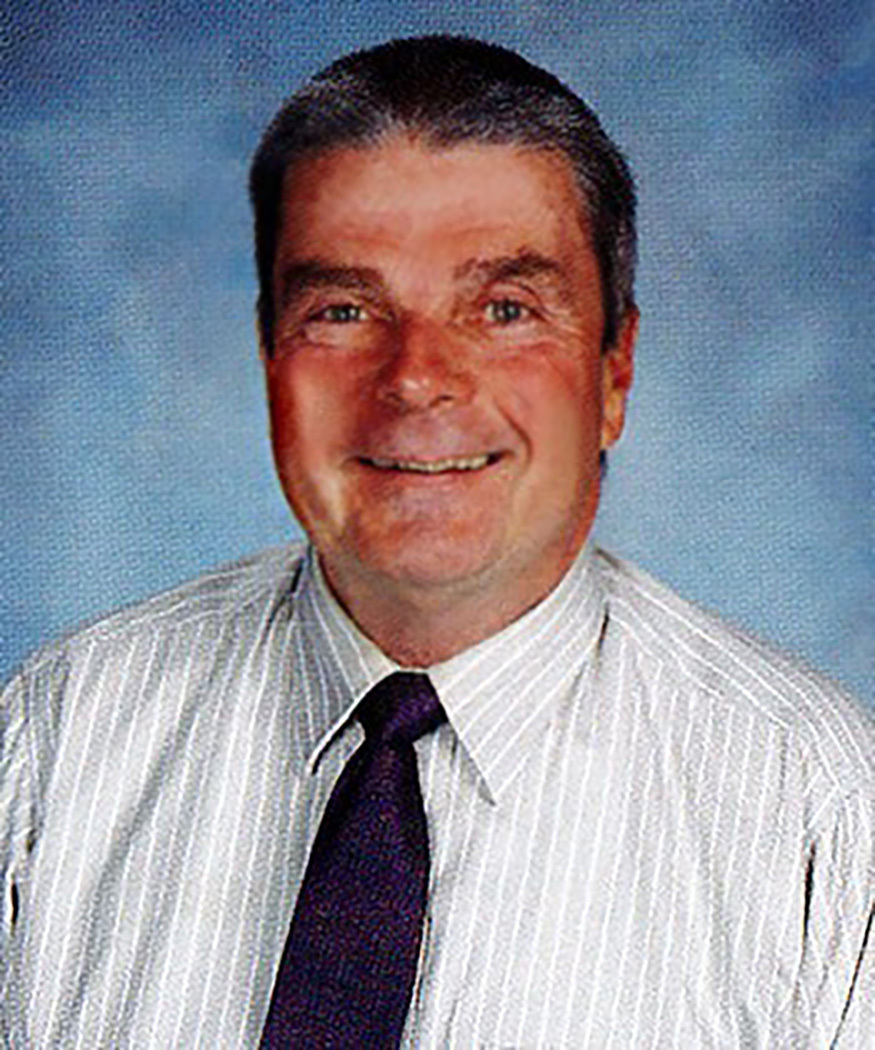 Br. Bob Andrews joined the Molloy faculty in 1975 and served Molloy for over 40 years. He taught social studies and religion while also enjoying a nearly 50 year coaching career between his time at St. Helen’s and Molloy. He was a passionate Track & Field and Cross Country coach who helped countless Stanners tap into their full potential. He retired from teaching in June 2015, but remained on Molloy's coaching staff in retirement.

Br. Bob attended St. Peter’s High School for Boys and ran for Coach John Tobin. He was Cross Country Captain at Marist College where he graduated with a degree in History in 1969. Br. Bob completed his Master’s Degree in Religious Studies at Webster College.