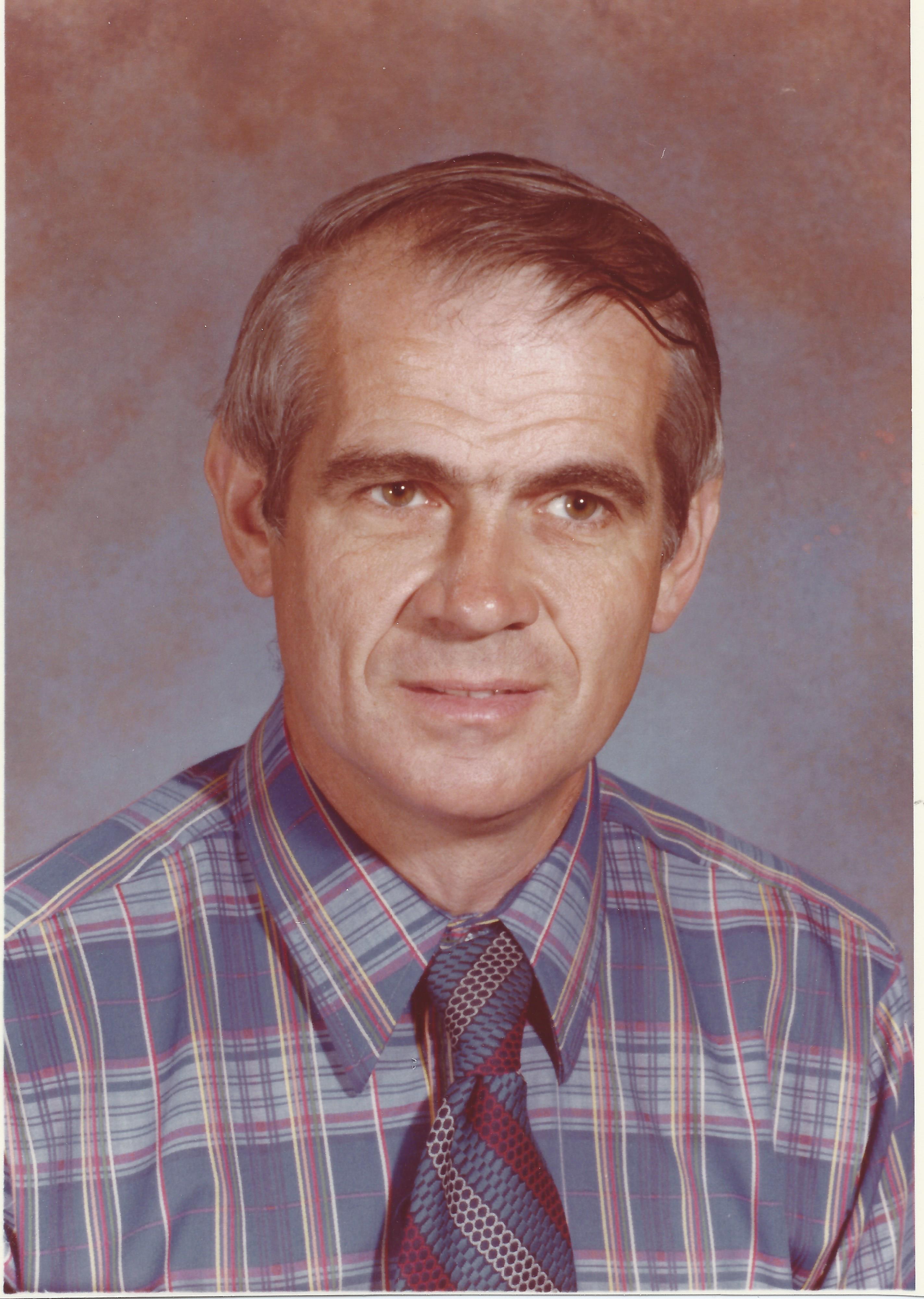 Brother Robert LeClerc, FMS, a member of the Marist Brothers of the Schools for 67 years, died on August 26th, 2017 at De LaSalle Hall in Lincroft, NJ. He was 84 years old.

He professed his final vows in 1956 and earned a masters degree in Mathematics, Physics, and Chemistry from Saint John’s University in New York in 1960. Br. Robert retired to the Marist Brothers community at Champagnat Hall in the Bronx, NY in 2007 and lived his last two years at De LaSalle Hall in Lincroft, NJ.