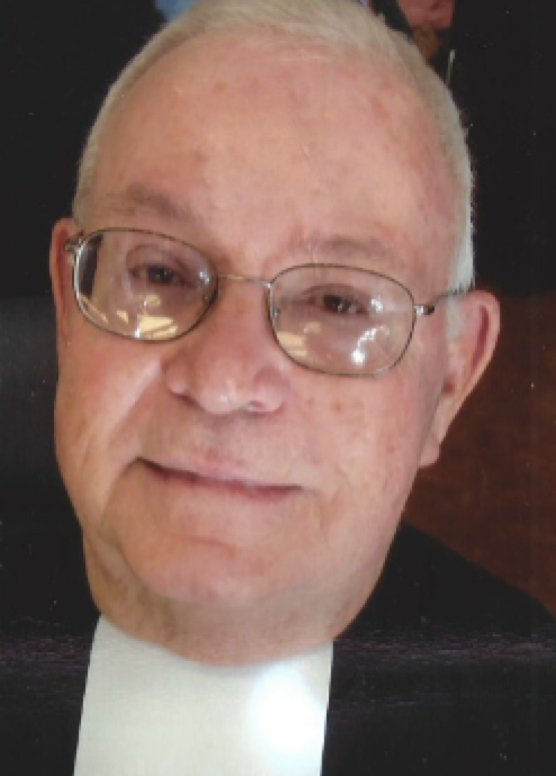 Brother Thomas Delaney, FMS, a member of the Marist Brothers of the Schools for 62 years, died on October 30th, 2017, at Champagnat Hall in the Bronx, NY. He was 82 years old.

Brother Thomas was born in the Bronx, NY. He attended Mount Saint Michael Academy before becoming a postulant with the Marist Brothers in 1954. He entered the Marist Brothers Novitiate in Tyngsboro, MA in 1955 and professed first vows in 1956. After completing his religious and academic studies at Marist College, Poughkeepsie, NY, he began his ministry serving as a teacher at Marist High School in Bayonne, NJ in 1959. He professed perpetual vows in 1961.

He was the loving son of Thomas and Beatrice (O’Hara) Delaney and is preceded in death by his parents and his sister, Maureen. He is survived by his niece, Eileen, nephews PJ and John, cousins, his Marist Brothers and many friends.