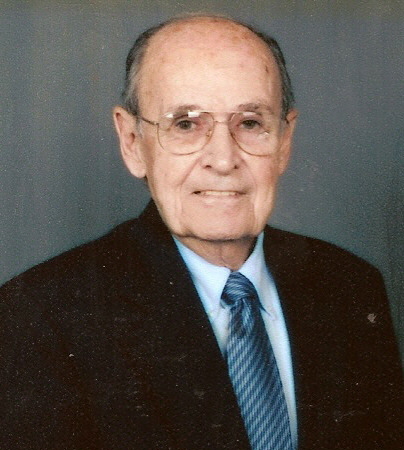 Brother Thomas Lee, FMS, a member of the Marist Brothers of the Schools for 66 years, died on January 30, 2016 at LaSalle Hall in Lincroft, NJ. He was 85 years old.

Brother Thomas entered the Marist Brothers Novitiate at Tyngsboro, Massachusetts in 1949.  He professed first vows in 1950.  After completing his religious and academic studies at Marist College, Poughkeepsie, New York, he began his ministry in the Archdiocese of Newark, NJ as a Teacher at Marist High School in Bayonne, NJ from 1954 to 1965.  He made his second Novitiate in Fribourg in 1965. Bro. Thomas then went on to serve as a teacher at Roselle Catholic high school in Roselle, NJ from 1966 to 1972.  In 1966, Bro. Thomas received his MA in History from Seton Hall University.

In 1973, Bro. Tomas moved to the Marist Brothers Center in Esopus, NY where his served as treasurer for 10 years.  For eight years, Bro. Thomas served as Assistant Superintendent for schools in the Archdiocese of Newark, N,J where he was in charge of overseeing government funds. He worked in the finance office of St. Joseph Academy in Brownsville, TX from 1991- 2005.

Brother Thomas retired from active ministry in 2005 and continued to reside in the Marist Community in Los Fresnos, Tx. until he moved to Champagnat Hall in the Bronx, NY in 2012. In 2015, he moved to the Lasalle Hall in Lincroft, NJ

Brother Thomas is survived by his nieces and nephews as well as by his Marist Brothers of the Province of the United States.