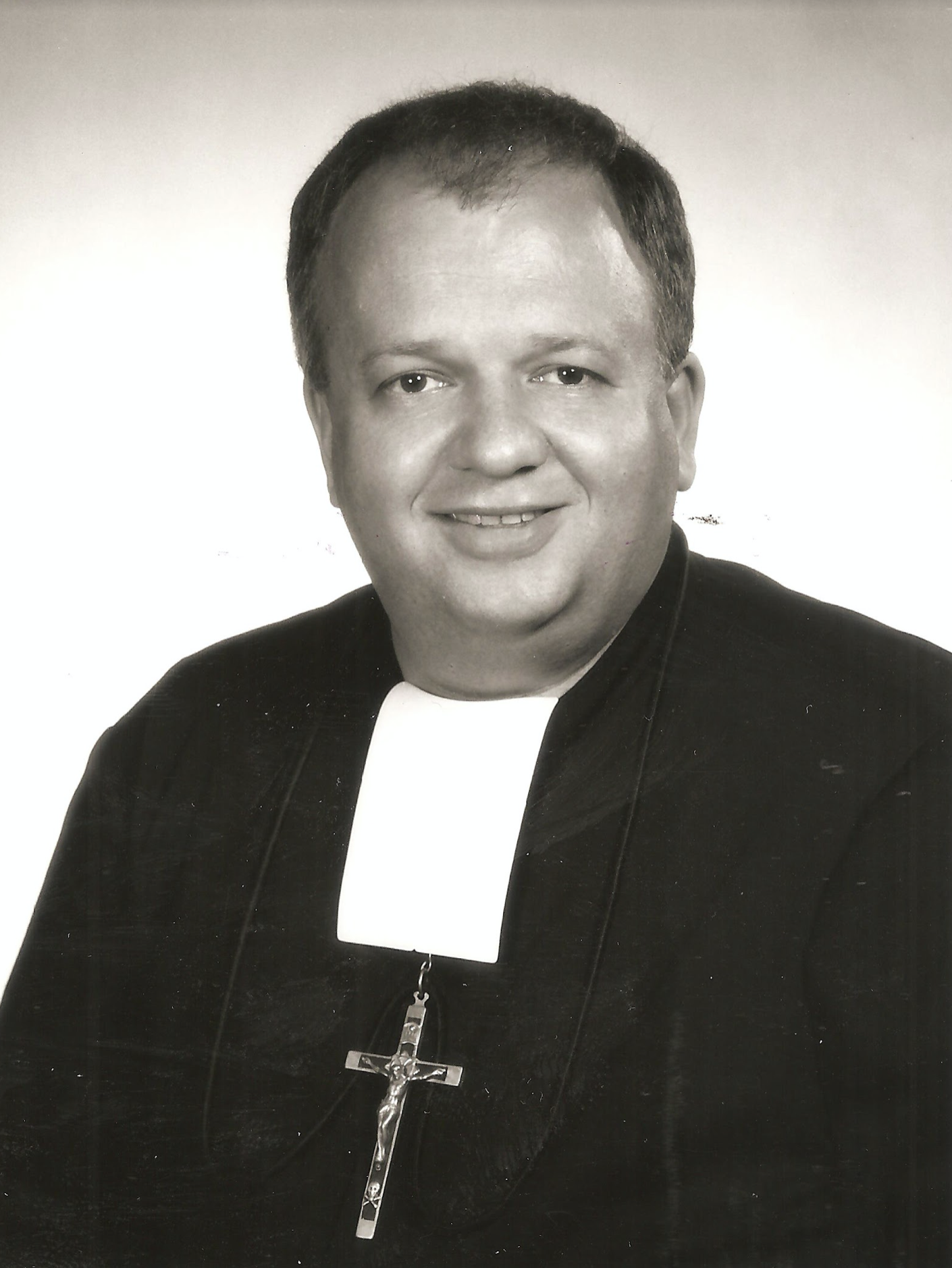 Brother Tom Petitte, FMS, a member of the Marist Brothers of the Schools for 58 years, died on December 17, 2021, in Lawrence, MA after battling several medical complications.

Brother Tom was born in Camden, NJ. He became a postulant with the Marist Brothers in 1963 and entered the Marist Brothers Novitiate at Tyngsboro, MA in 1964. He professed first vows in 1965. After completing his religious and academic studies at Marist College, Poughkeepsie, New York, he began his ministry serving as a teacher at Marist High School in Eugene, OR. He also taught at Central Catholic in Wheeling WV (1969-72), Fr. Matignon HS inn Cambridge, MA (91-93) and Malden Catholic HS in Malden, MA (93 -12). He served as a Dean at Central Catholic in Lawrence (1972-81) and was the Founder and Director of Lazarus House Ministries (83 – 93). He was a Pastoral Associate at St. Thomas the Apostle Parish in Peabody, MA (05 – 12) and Volunteered for several summers with the Missionaries of Charity in Calcutta, India.