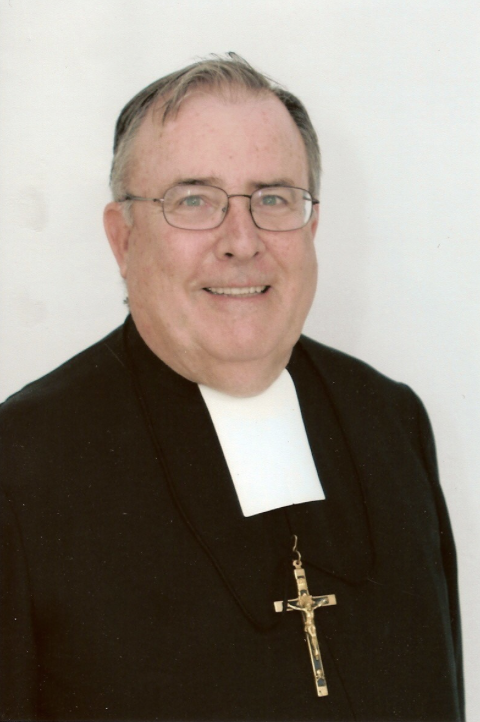 Obituary (as written by Br. Vincent)

Brother Vincent was born October 25, 1937 in Westfield, Massachusetts, as Thomas F. Moriartry, the third child of four boys. He was educated in the public elementary schools and St. Mary's Catholic High School. He entered the Marist Novitiate in August 1955, took the habit in 1956, and his first vows in 1957. He graduated from Marian College (Marist College) Pougkeepsie, New York and in 1960, cooked at the scholasticate for a year, and pronounced his final vows in 1962. He began his professional career at Mount Saint Michael Academy in the Bronx, New York where he taught history and served as dean of discipline in the late 1960's. He then moved on to Marist College for 4 years where he was the Director of the college students waiting to enter the novitiate. While at Marist College he pronounced his vow of stability. His next assignment was Our Lady of Lourdes HS in Poughkeepsie, where he taught history and economics. In 1979, he was assigned to St. Agnes HS in NYC where he was a teacher and later assistant principal for academics. While in NYC he also became one of the alternate delegates to the UN for the Movement for a Better World - Protection of Children. A new adventure awaited Brother Vincent in Suma-ku, Kobe, Japan, where he became the principal of Marist Brother International School. Brother Luke Pearson was the headmaster followed by Brother George Fontana. After the "Great Hansin" Earthquake of January 2005 Brother had to return to NYC for open heart surgery and did not return to Japan. He took a sabbatical year and then was asked to go to Our Lady of Lourdes HS in Poughkeepsie, New York to assist in moving the school to a new location and to teach history and be dean of admissions. In 2001 he moved to Msgr. Pace High School in Miami, Florida, for three years as an academic dean and then he "traveled" further south to Christopher Columbus High School where he served as academic administrative assistant to Brother Patrick McNamara. Brother Vincent retired in 2015 and spent his final years doing volunteer work in Campus Ministry. A rather interesting 60 year adventure with the Lord.