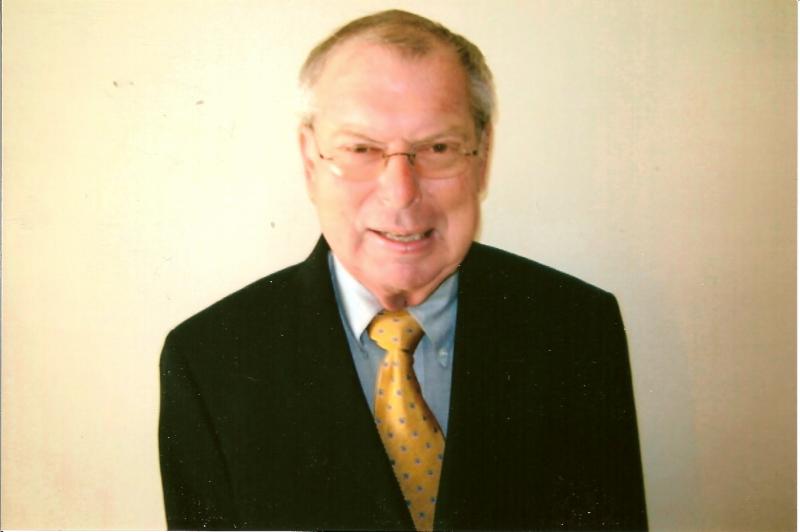 Br. William Chanel Lambert, a member of the Marist Brother of the Schools for 61 years, died in Lawrence, Massachusetts on May 26, 2018.

During his religious life Br. William received his formation at the Marist Brothers Juniorate in Esopus, New York and the Brothers' Novitiate in Tyngsboro, Massachusetts before getting his undergraduate degree from Marist College in Poughkeepsie, New York. His first assignment after professing first vows was as a teacher and administrator at Central Catholic High School in Wheeling, West Virginia. He returned to the Merrimack Valley in 1971 and was a highly regarded Guidance Counselor and Principal at Central Catholic High School in Lawrence, Massachusetts.

Br. Bill served the archdiocese as Assistant Superintendent of Schools from 1978 until 1988, during which time he also received a doctorate in educational administration from Boston College. In 1988 he joined the faculty of Boston College and was instrumental in the development of the highly regarded "First Year Experience" program. He retired in 2005, but remained a regular attendee and a familiar face at Boston College’s basketball, football and hockey games.