Central Catholic High School in Lawrence, Massachusetts Memorial Gymnasium underwent extensive renovation this past summer. On Friday, September 30, 2016 the school celebrated the renovation, as well as the beginning of the school's 82nd year of educating students in the Marist tradition both at the Opening of School Liturgy and the Memorial Gymnasium Rededication. 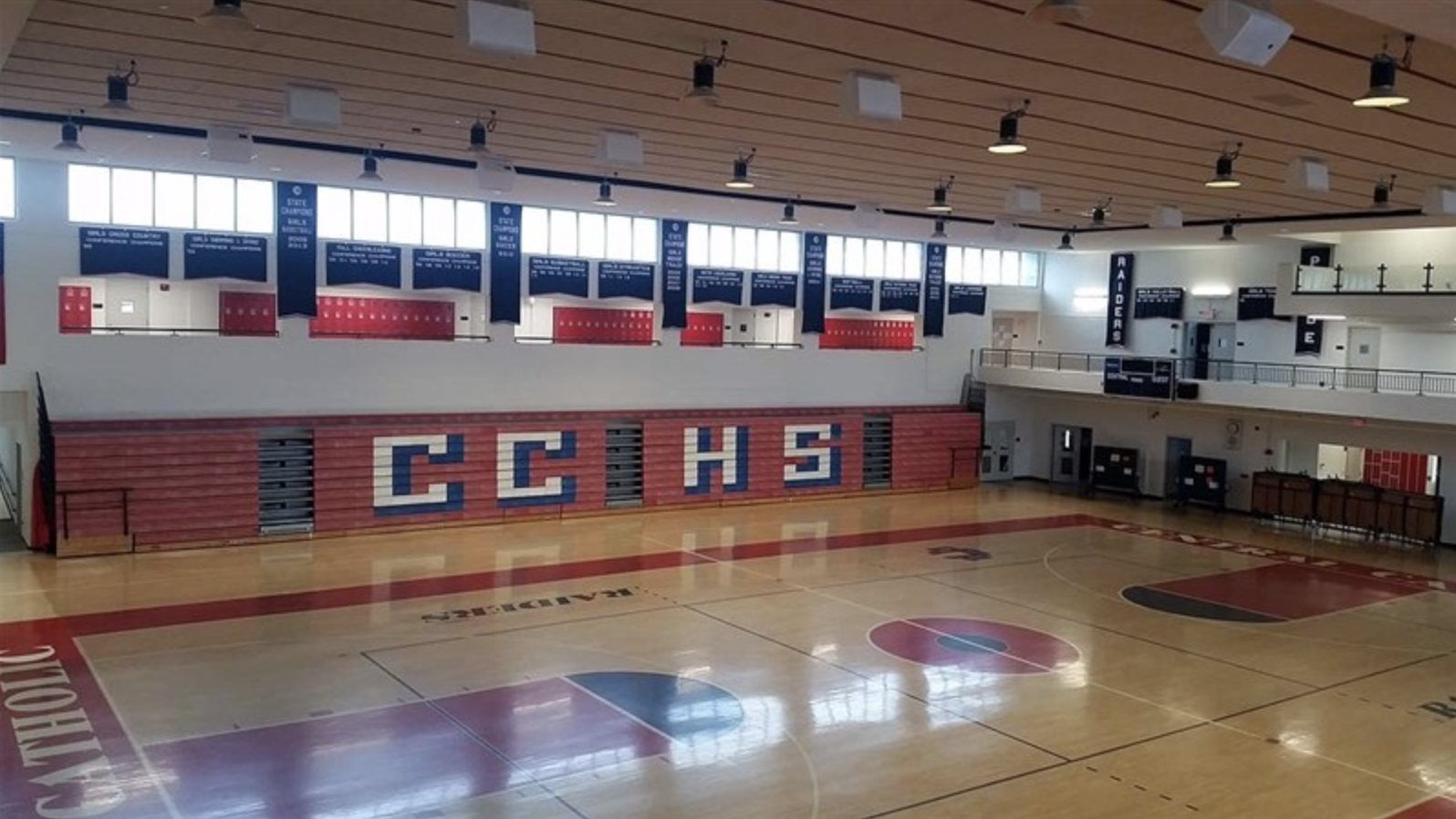 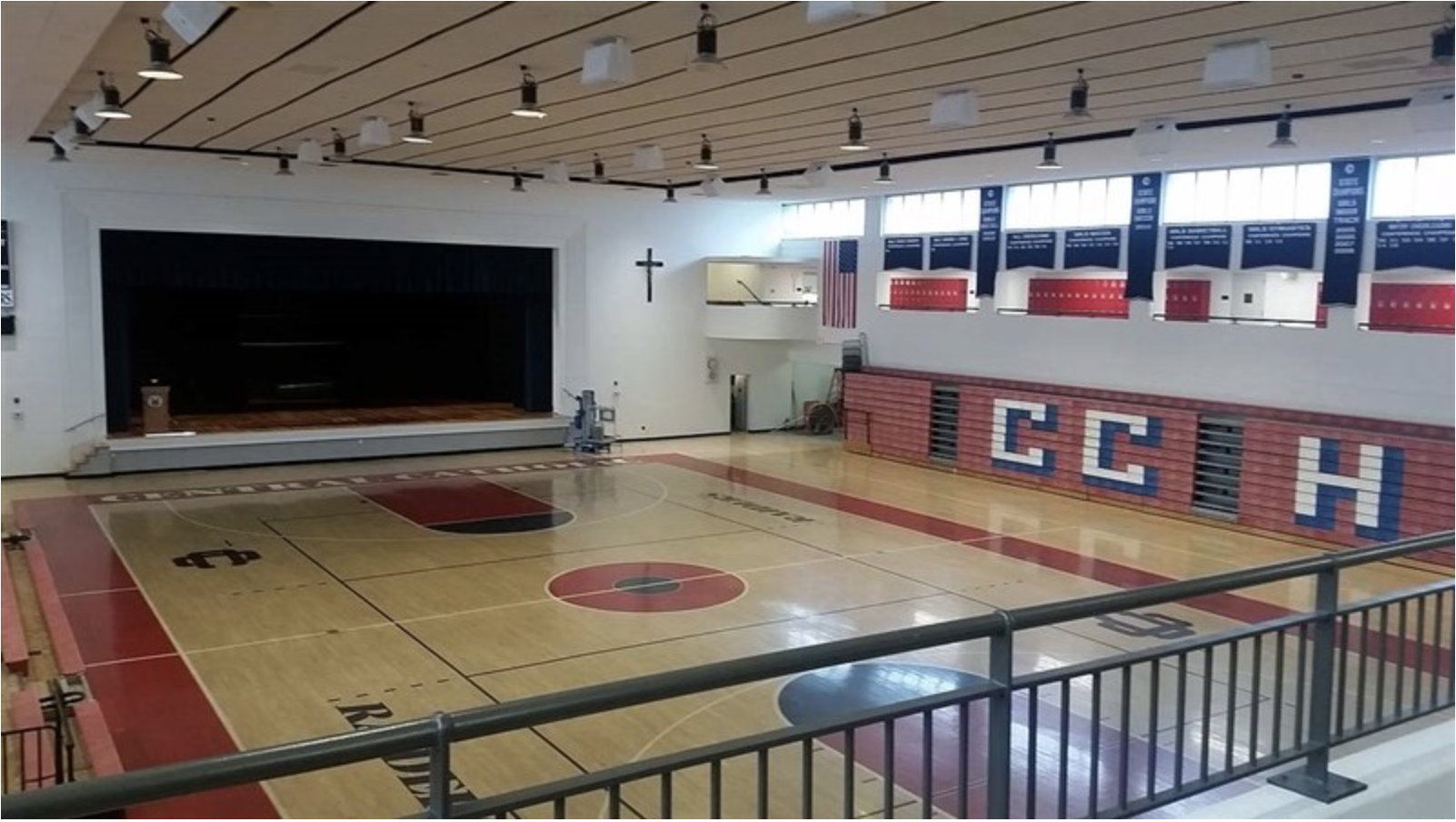 The mass was celebrated in the gymnasium by Reverend Kevin Deely, pastor of Saint Michael Parish in North Andover. Prior to the Call to Worship, the Memorial Gymnasium was rededicated to the memory of the 14 CCHS graduates who were killed in action in World War II:

The Gymnasium was originally dedicated in their memory on January 3, 1951 by Archbishop Richard Cushing.