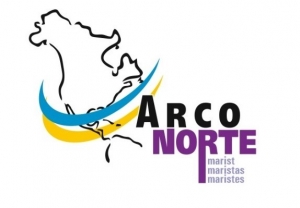 The members of the Regional committee of Arco Norte recently met with Brothers Jésus Sanchez and Alberto Aparicio and Mr. Luca Olivari to continue the process of regionalization in the Marist Region of Arco Norte.

The task for this meeting was to identify the most significant programs in four areas of our Strategic Plan: Marist life, Marist mission, organizational models, and finances.

We took advantage of the presence of Br. Alberto Aparicio, Secretary General of the Region of South America, to open a dialogue on the process of regionalization and initiatives happening in South America and on the connections possible at a continental level, basically those that are related to the Spirituality Network and the ‘Heart for Solidarity’ of America.

The purpose of the meeting was to present various initiatives for approval by the Provincials. These included: 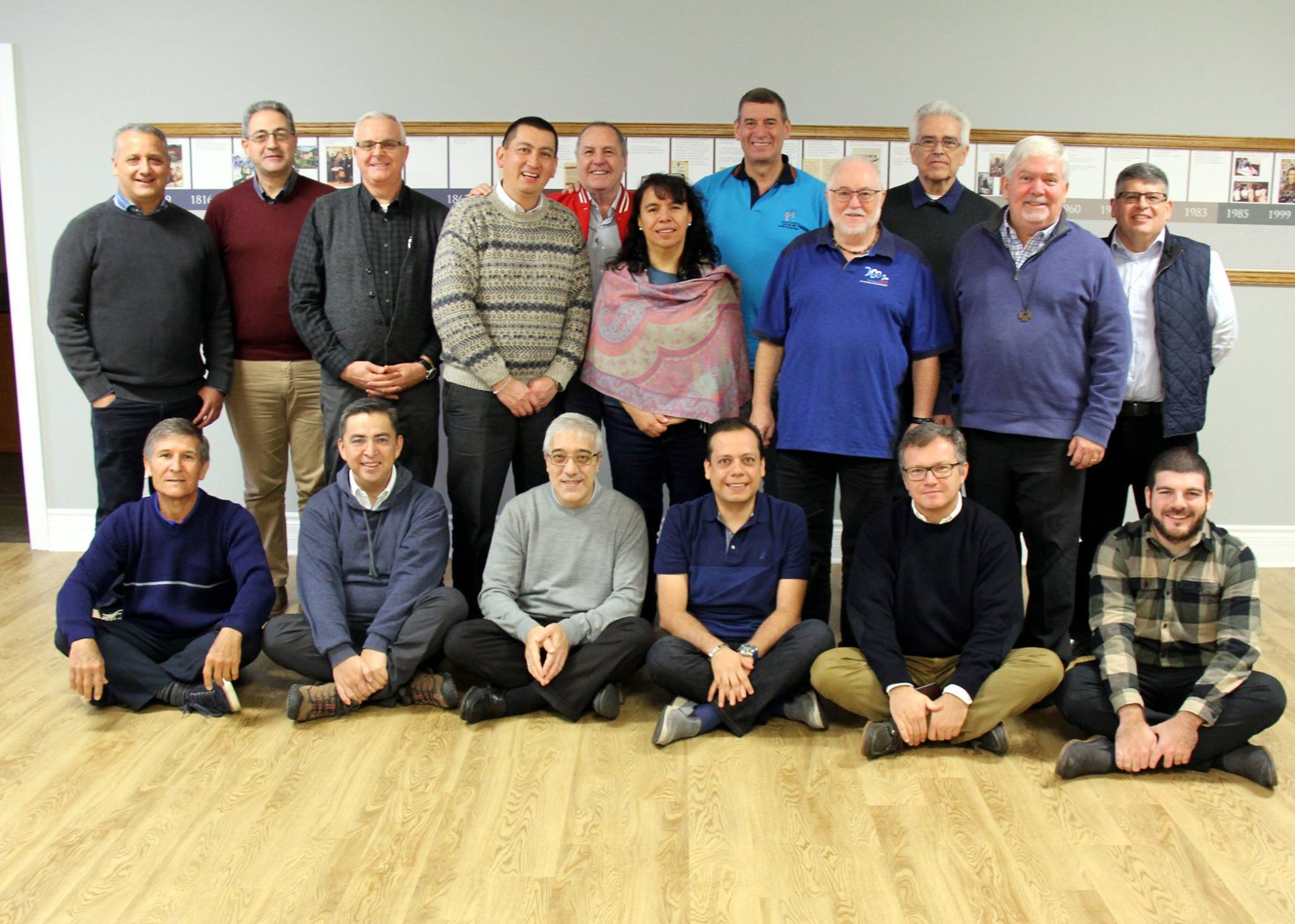 On November 2nd and 3rd the meeting of Provincials proceeded with a fraternal and honest sharing on the situation of each Province and with the approval of the proposed initiatives. Br. João Carlos do Prado presented the greetings of Br. Ernesto, Superior General, and of Br. Ken McDonald, also a link Councilor for the Region. He passed on some news and directions being taken at the Institute level.

They discussed and took decisions on other topics of common current and future interest to the six Provinces: processes for the Lavalla200> communities of the Region; the program for Final Vows preparation in Guatemala from January 30 to June 8, in which 16 young Brothers from America and Europe, will take part; a study of the Statutes of the Interprovincial Novitiate of Lavalla (Medellin); and the calendar of other regional activities.

We showed our appreciation for the warm welcome and signs of brotherhood of the Brothers and Laypeople of Canada where Marist life continues to flourish in new situations and contexts.  We renewed our commitment to continue our journey of creating together a framework for the Marist Global Family of Arco Norte. 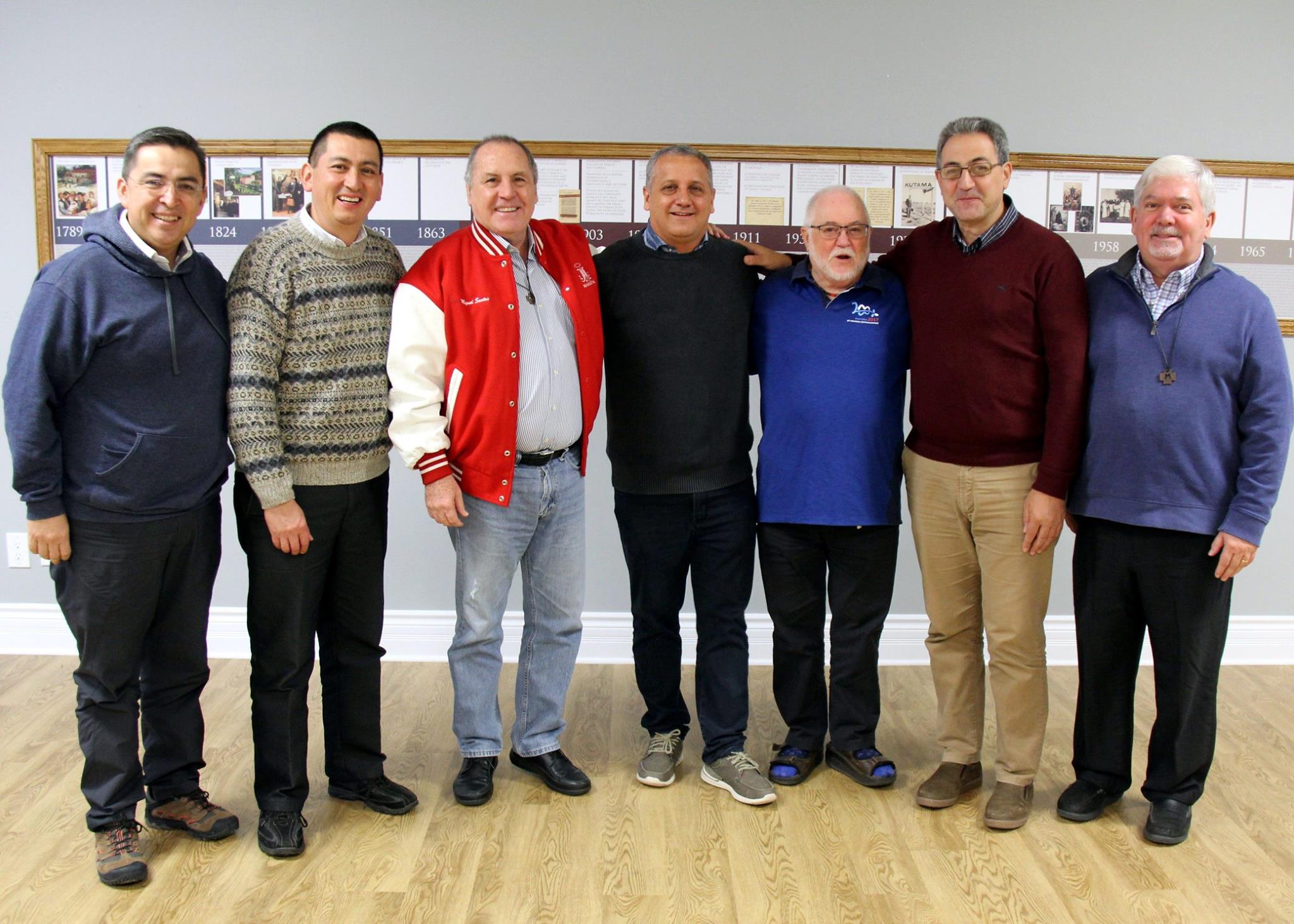