Early History of the USA Province

The Province of Canada has recently completed a history of their province. One of the chapters outlines the early history of how some Canadian Brothers moved south to the United States and founded a number of Marist schools. We are grateful to Elizabeth Wasserman and Claire Keith from Marist College for assisting in the translation of this document from French into English. 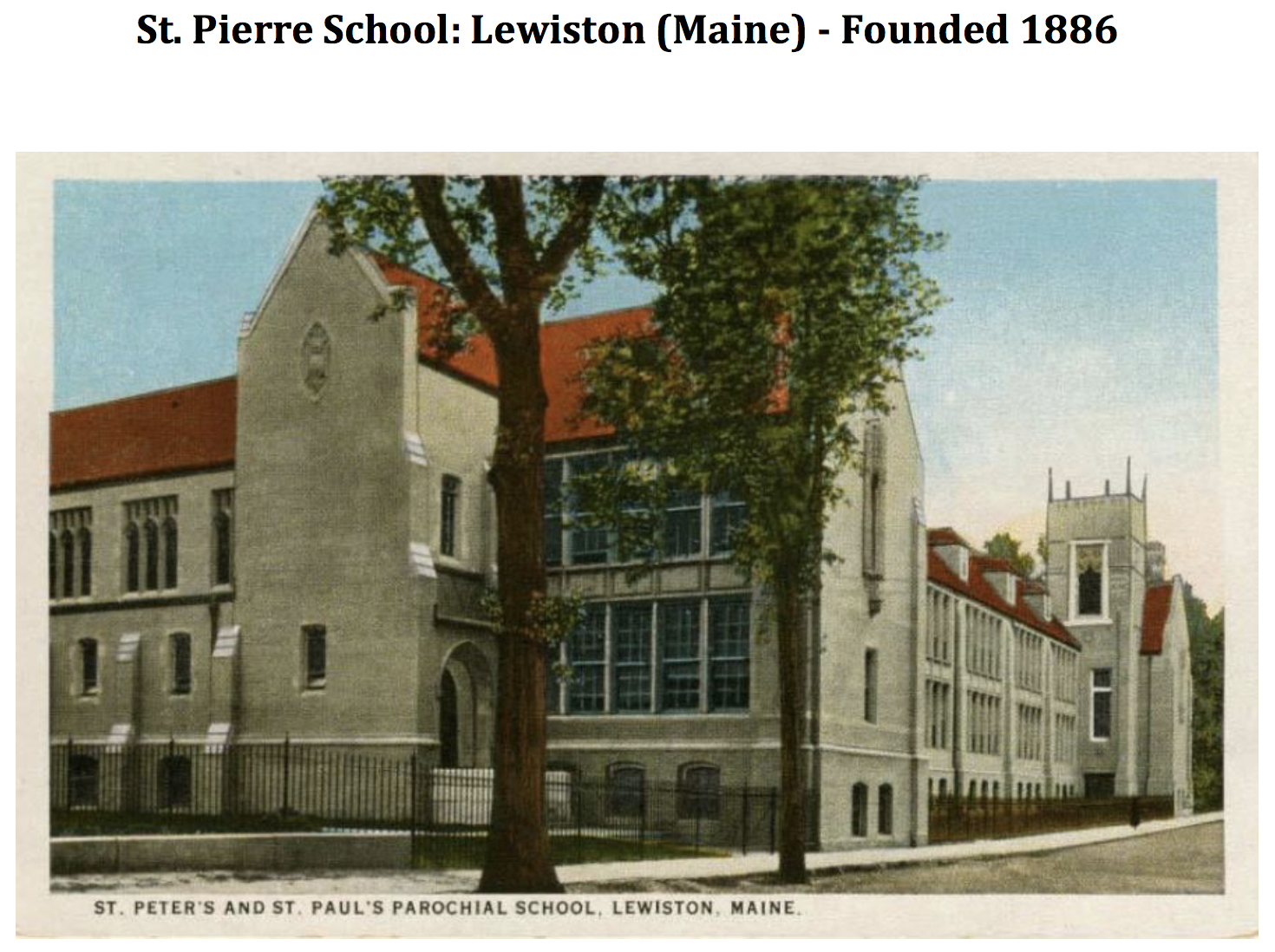 This chapter of their history focuses on our early American Schools founded between 1885-1911. The first school established in the United States was St. Pierre School in Lewiston, Maine. The three brothers that founded this school were Br. Come, Br. Ferdinand and Br. Henri-Gabriel.

To read the full article on this chapter of the Province's history, Click Here.