Marist College, located in Poughkeepsie, NY was founded by the Marist Brothers in the USA. While the Province no longer owns Marist College, many Brothers serve on its Board of Directors as well as work at the college. Marist College is part of the Marist Network of Institutions of Higher Education. The Marist Brothers own and operate almost 30 Universities worldwide including the countries of the Philippines, Spain, Brazil, Mexico, Peru, Argentina, Democratic Republic of the Congo, Nigeria, Kenya, East Timor, and Australia. 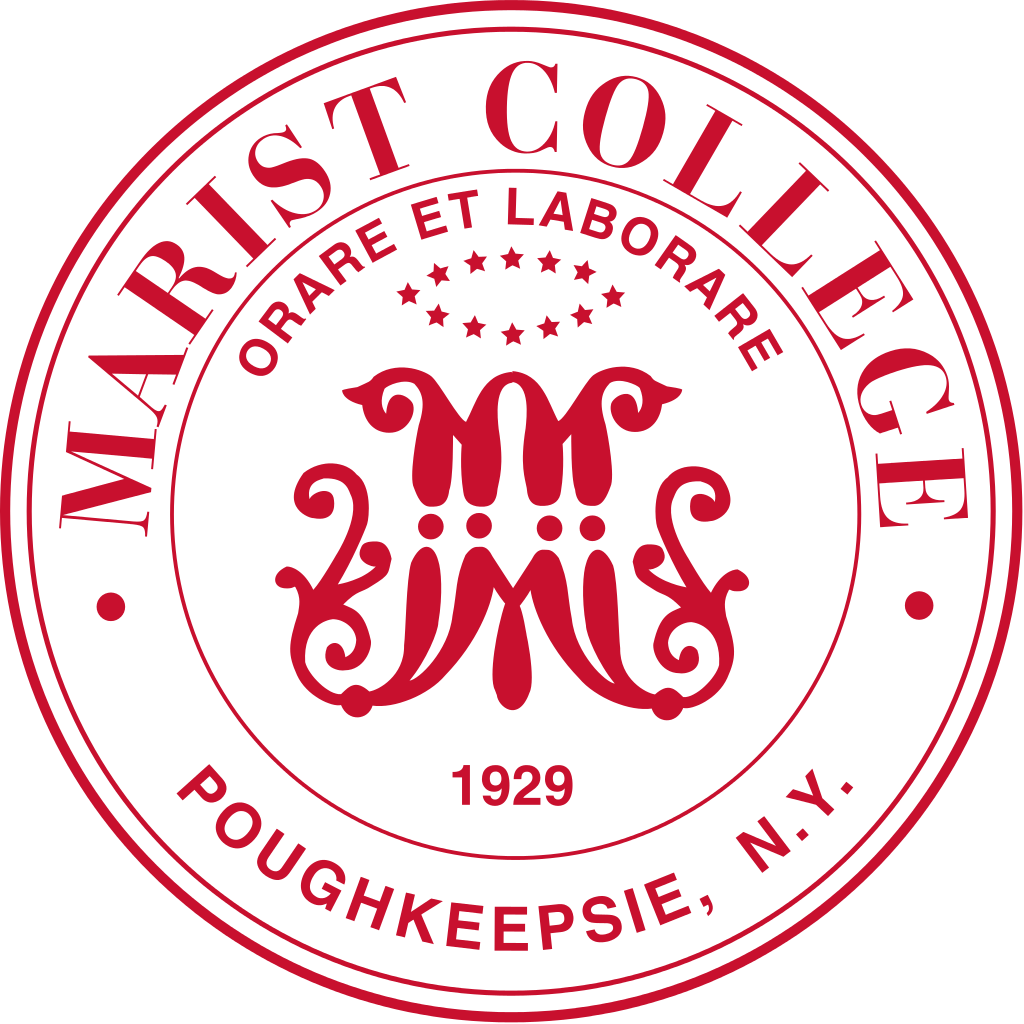