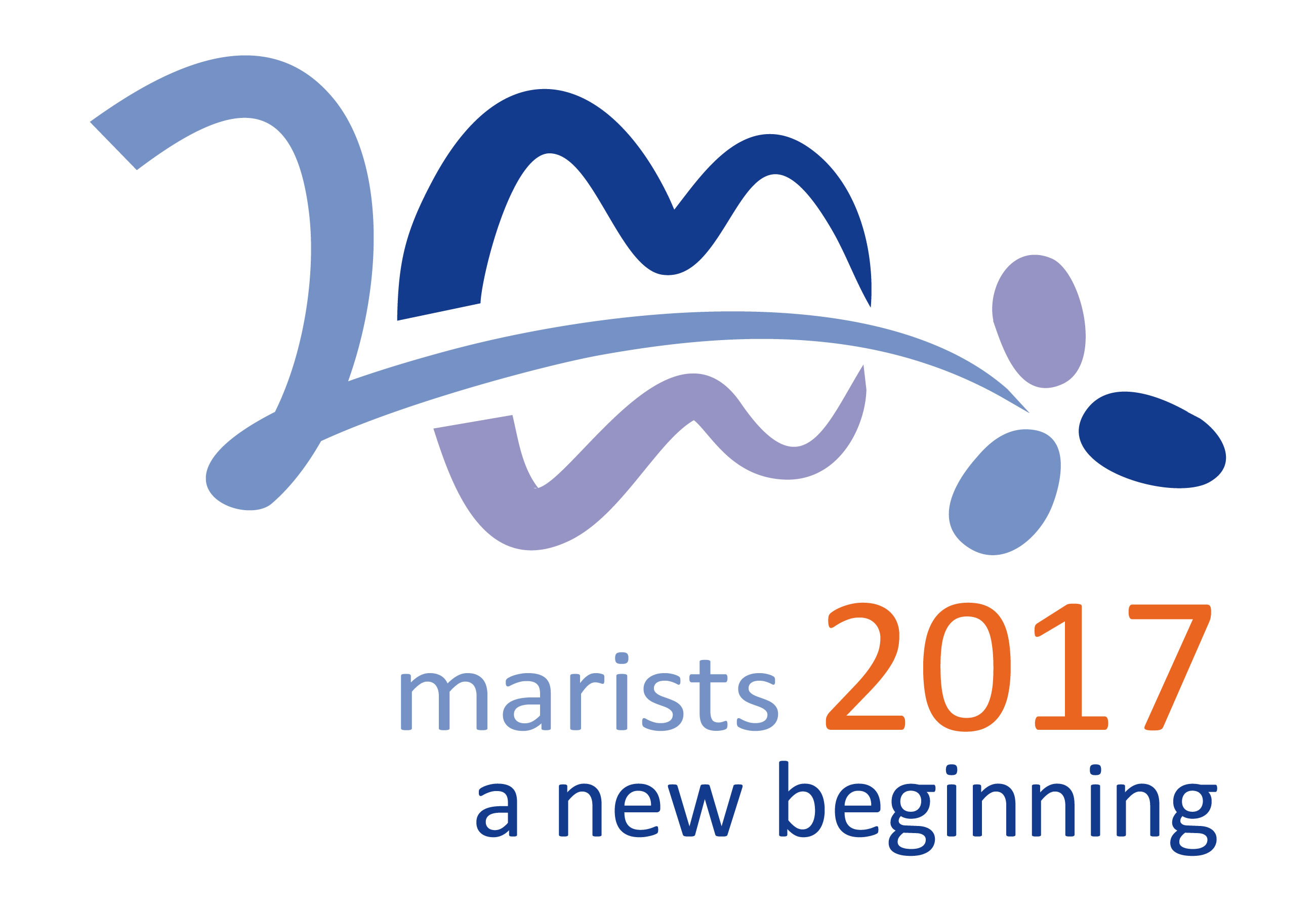 The logo chosen was designed by Andrés Gil, a Spaniard of the province of Ibérica.

The principal idea of the logo is to celebrate 200 years. Therefore, the number 200 is a principal element. This number in its turn is composed of 3 elements, which indicate that 2017 is not simply an historical remembrance, but A NEW BEGINNING: