As the institute was celebrating at the Shrine of Fourvière in Lyon, France, we USA Marists were in solidarity with our Marist Brothers and Sisters overseas as we remembered, we celebrated and we re-committed ourselves to a new beginning as we continue to bring Marist life and mission into a third Century. 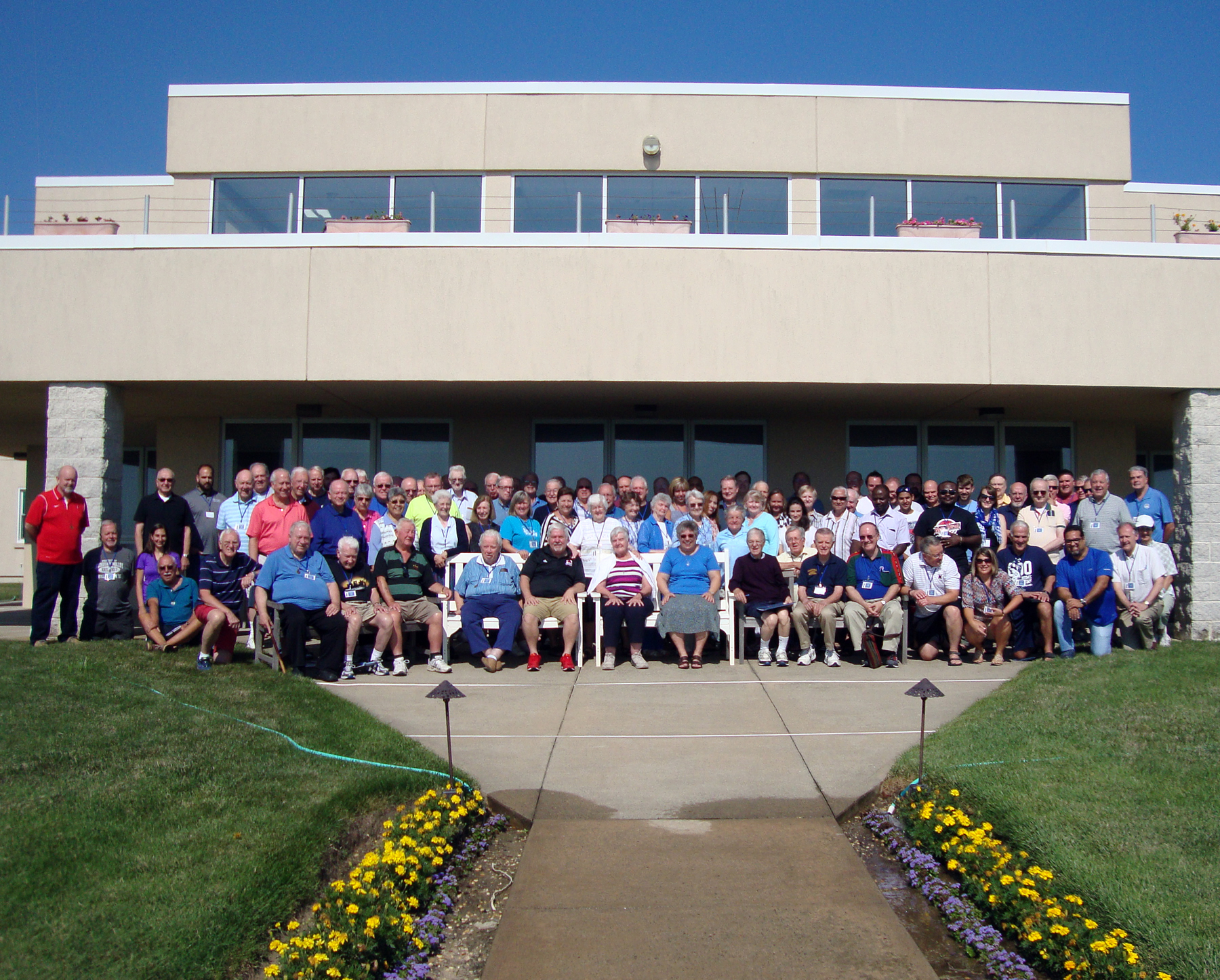 The event which brought representatives from the five branches of the Marist Family was a wonderful opportunity to come together, as a family – laity, Sisters, Missionary Sisters, Fathers and Brothers, and share our experiences and hopes for the future. The conference theme “Commemorate, Celebrate, Collaborate” set the tone for the week and allowed the participants to reflect on many levels as we look toward the future.

In addition to prayer experiences prepared by each of the branches of the Marist family, Presentations on the topics of “The Pledge of Fourvière and its Significance for Us as Marists”, “The Spirituality of Jean-Claude Colin as seen through the eyes of Marcellin Champagnat” and “Building the Marian Face of the Church” provided opportunities for private reflection and group sharing.  Furthermore, a variety of workshops in the area of mission, spirituality and Marist identity complimented the experience.