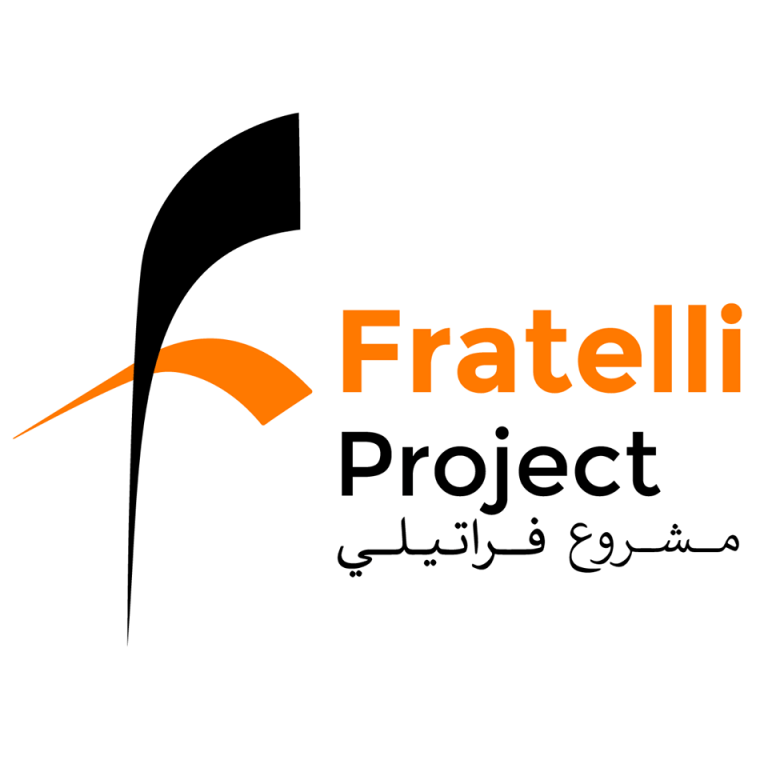 In Rmeileh, 40kms south of Beirut, there is a school known as “Les Frères”. It was built and managed by the Marist Brothers until the Lebanese civil war, when it was occupied and used as a military headquarter. After the war, the building has been neglected for many years. Now it has a new life. The armed forces are on one side of the school compound and in the other side is a new education project “Fratelli” of the Marist Brothers and the La Salle Brothers. The project involves 600 refugee children, 200 from Iraq and 400 from Syria, and Lebanese children. Our aim is to enlarge the number of beneficiaries among the refugee children who hope to go back to their country and who are at risk of remaining out of school for years.

The program called “Fratelli” brings socio-educational activities and vocational training to these children and young people to help contribute to their social integration. A special education program is offered for those children who are school dropouts and have lost academic time because of the war and forced move. The program prepares them to be inserted in the formal Lebanese school system and helps them recuperate the lost time in school.   “Fratelli project” aims at preventing the loss of a generation of displaced children because going back to their home countries or settling in a new place might take years.

In the center, the activities start at 8:30 am and go on until late afternoon. In between school lessons, games, sports, artistic activities are given by the staff of the center together with local volunteers and students from the Marist and Lasallian schools of Beirut.

The teaching at Les Frères is inspired by the values of peace, justice, fraternity and hope that animate the two Congregations and brings together people of different religions and background.

FMSI, in cooperation with private donors and agencies, supported the purchasing of didactic material, the renovation of the school building to host a larger number of children and young people and the running costs of the activities.

In 2019, the rehabilitation of the main buildings was supported by the Italian Bishop Conference (CEI) through a contribution of 142,000 Euros out a total cost of 184,000 Euros (8xmille).

The project saw a great participation by the “Garibaldi” Bersaglieri Brigade engaged in operations in Lebanon through important donations in terms of consumables, educational materials, as well as clothing.