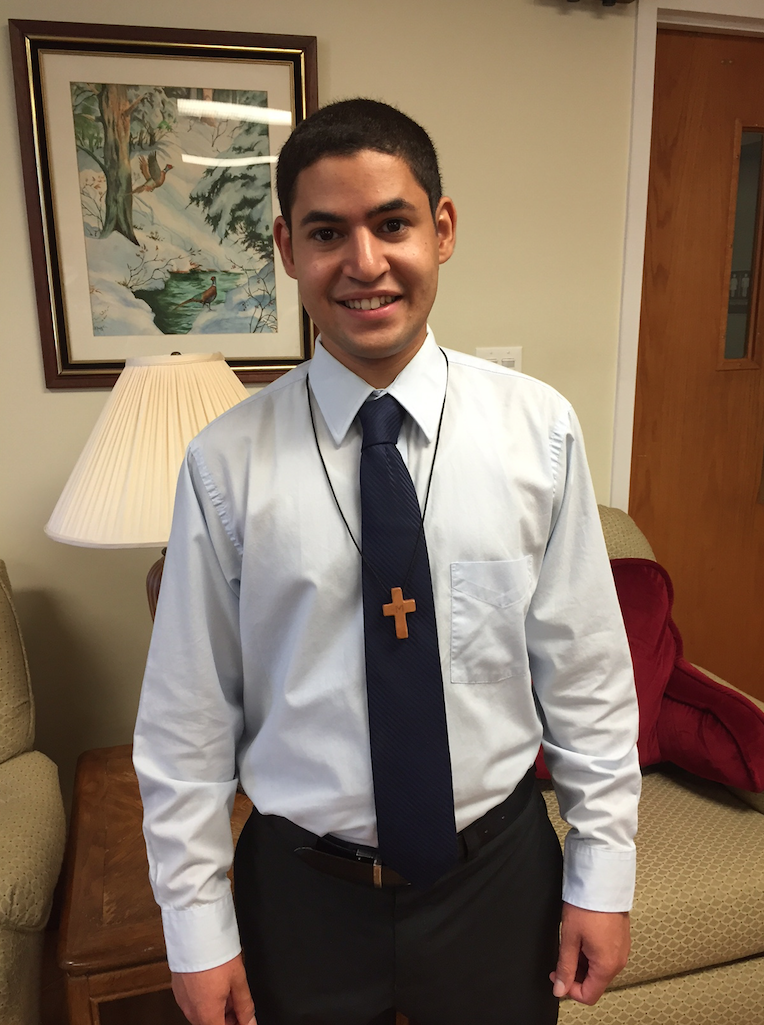 On September 8, 2016, Luis Ramos entered the Marist Brothers Postulancy located in the Bronx, New York. During his Postulancy he will have time to learn more about the lifestyle of the Marist Brothers and gain practical experience to help him understand whether or not he is called to this way of life. If Luis continues in this path, he will enter the Marist Novitiate next September.

Luis graduated from Mount Saint Michael Academy in 2011 and then received a Bachelor's degree in Religious Studies from Iona College in 2015. During his college years he served as Chair of the Marist Young Adult Advisory Committee. He lived in Esopus last year as part of the Marist Volunteer Community.