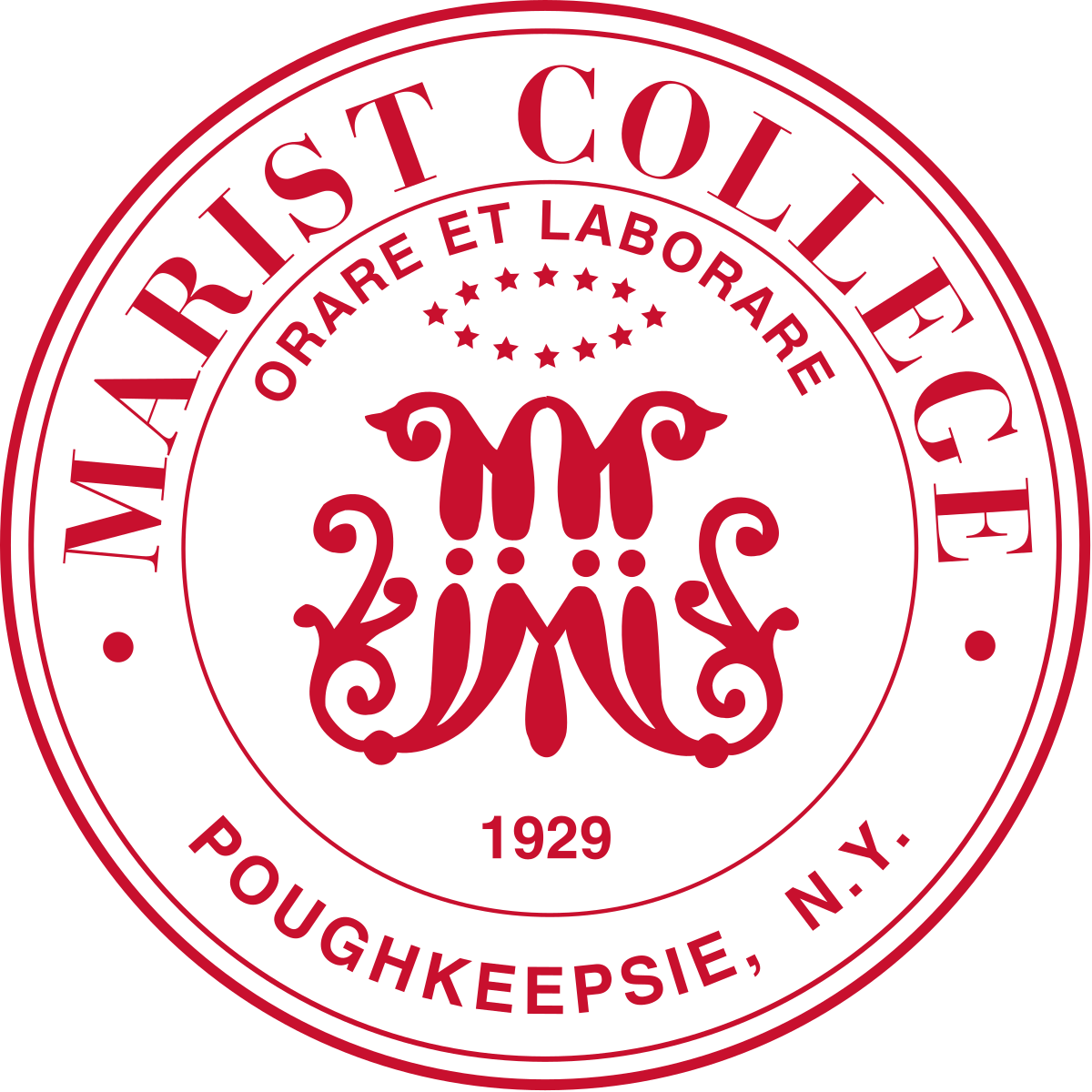 Marist College has grown over the last century from a small regional institution into what is today a nationally recognized, highly selective four-year liberal arts-based college that serves more than 5,000 men and women from across the United States and more than 50 countries. In my experiences at Marist, I have found that it still has much in common with the school that began in 1905 as a novitiate to train young Marist Brothers for a life of teaching and religious duty. The College’s mission is to help students develop the intellect, character, and skills required for enlightened, ethical, and productive lives in the global community of the 21st century.

We fulfill this mission by pursuing three ideals handed down to us from the Marist Brothers who founded the College: excellence in education, a sense of community, and a commitment to service. Several Marist Brothers and two Marist Fathers continue to live on campus teaching, mentoring, and advising students while helping to preserve the Marist heritage.

Academically, the College instills in students the rich thought and disciplined inquiry characteristic of a strong background in the liberal arts and sciences.  It encourages them to investigate the world as a global campus and provides the opportunity to pursue multiple majors, minors, and areas of study. Mentored by dedicated faculty and staff, students become active members of a learning and living community that promotes innovation and collaboration. Committed to delivering transformative experiences that go beyond the traditional classroom, Marist prepares students to face complex challenges and distinguish themselves as engaged citizens with a global mindset. Marist graduates consistently cite the strong sense of community, abundant study abroad opportunities, and experiential learning as the catalysts that transformed them into ethical leaders and citizens of the world who pursue innovative solutions to local, national, and global challenges.

If you have any questions about this opportunity, please don’t hesitate to contact the Dean of Undergraduate Admission, Kent Rinehart, at 845-575-3905 or kent.rinehart@marist.edu.