The History of Marist Young Adults 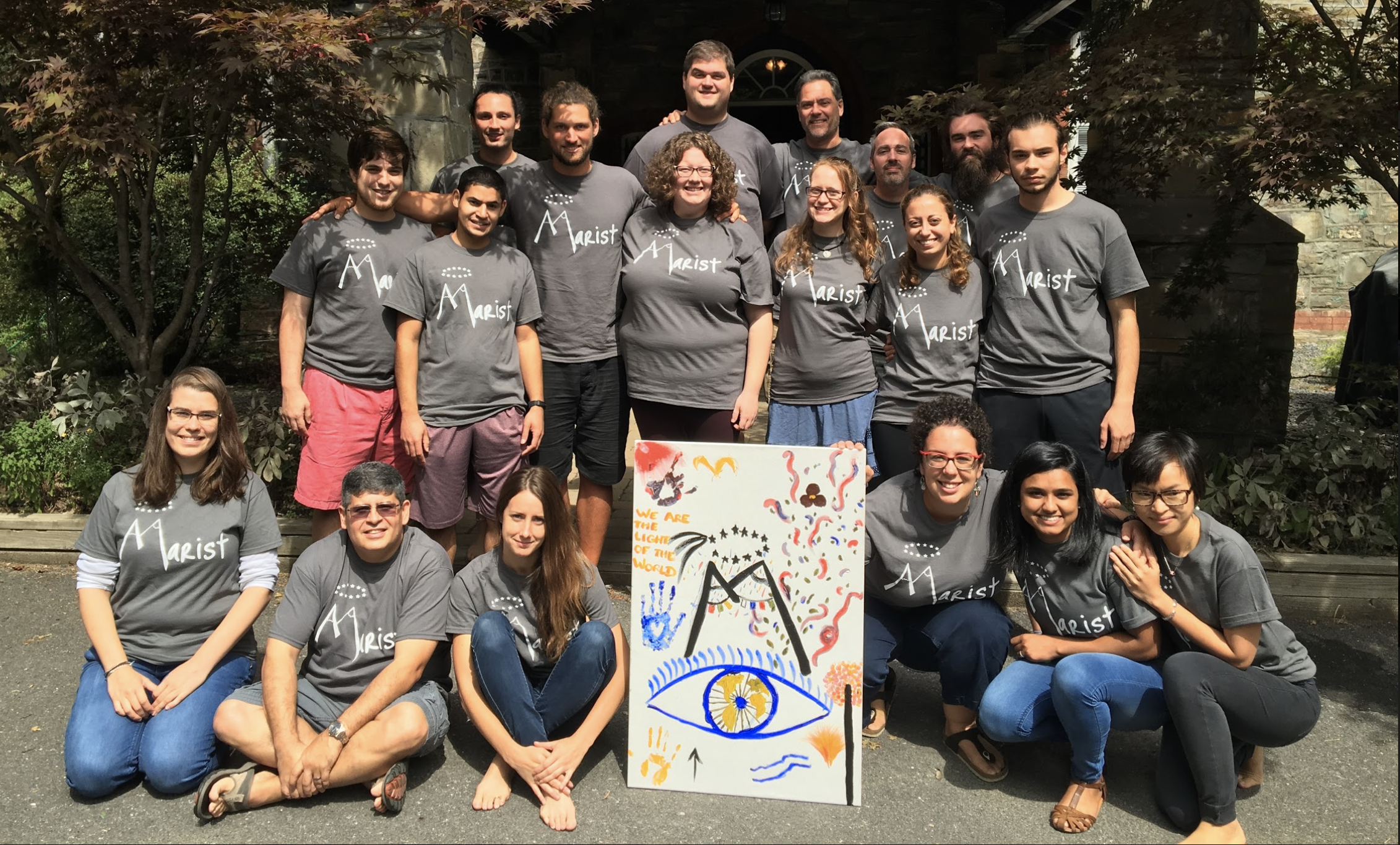 The Marist Young Adults make use of both virtual and physical communities.  Our program provides online content including, a weekly #MMC (Marist Monday Challenge), Online Retreats during Advent and Lent, Blogs from young adults living the Marist Charism at colleges and universities around the country, and many other opportunities to connect virtually.  We offer regional community gatherings, often with a service or fundraising component. These gatherings offer opportunities for spiritual growth and social connections. 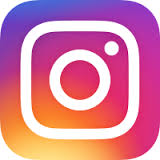