The Mission of the Marist Leadership Camp

This is the first in a series of new Marist Youth programs for students from the schools in our Marist Brothers Province of the USA. Marist Students from our Marist schools will join other students, faculty, and Marist Young Adults who represent 10 of our schools around the country.

The goal at this camp is to work on practical leadership skills. The students will learn important skills like how to lead prayer, to build small group skills, lead activities and how to write a talk. They will take these skills and will be able to go back to their schools and run a freshman retreat for their incoming freshman so that they can be apart of the Marist Community and understand what it means to be Marist.

A huge thank you to Marist Chicago for hosting the other Marist schools that flew into Chicago. Students were able to have lunch, tour the school, and even explore the Planetarium! 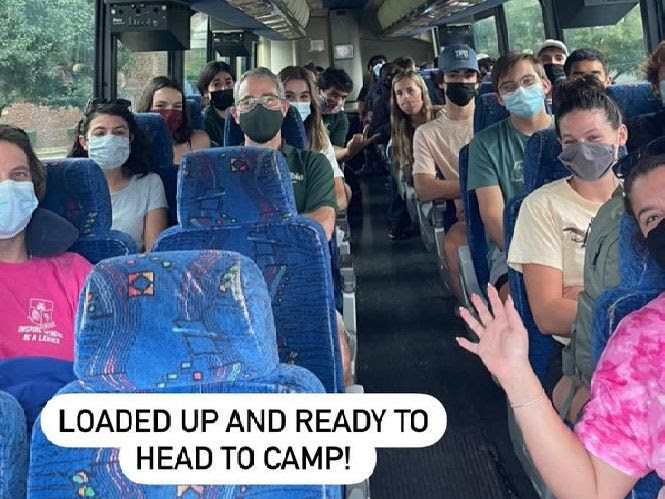 The Marist Leadership Camp begins at Connect Christian Camp in Crown Point, Indiana! Marist Schools from NY, MA, FL, IL, TX, & OR drove from Marist Chicago and made history to be the first group of Marist students participating in a Marist Leadership Camp. The group was welcomed by our Marist Young Adult Team. 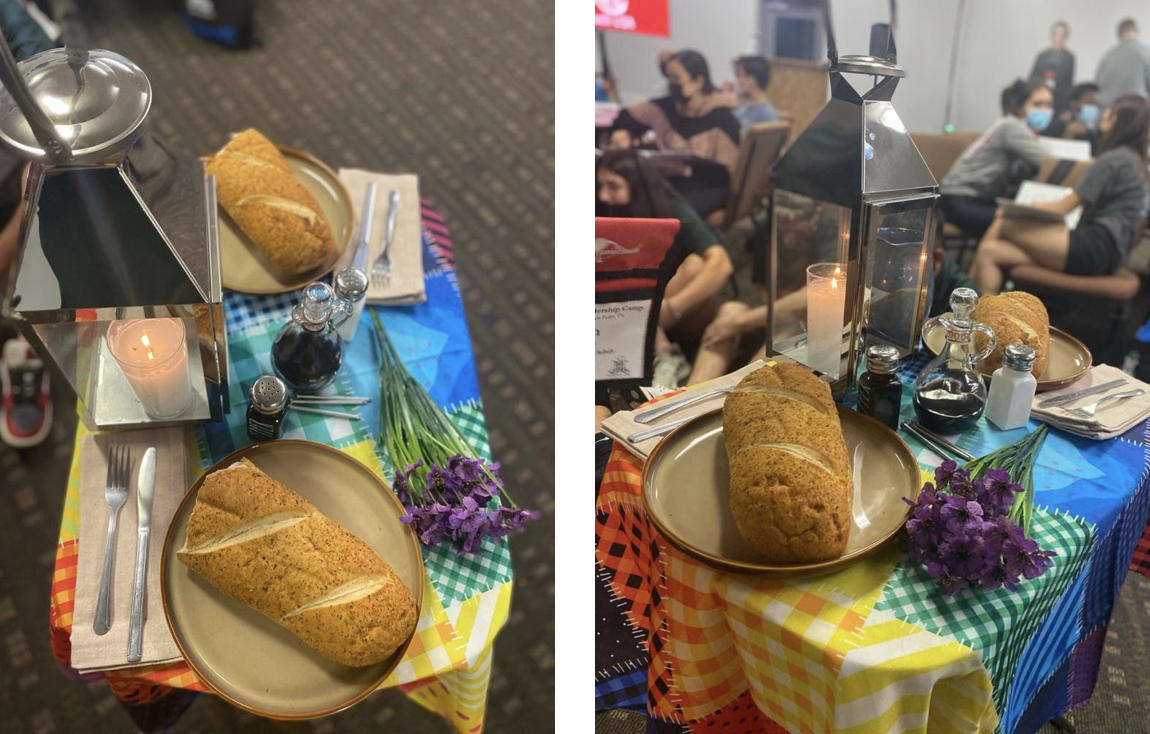 The first skills session was led by Matt Fallon. He talked about how to lead a prayer and the components that go into creating a group prayer. He gave them a challenge for the rest of our time at camp, each small group will lead prayer. 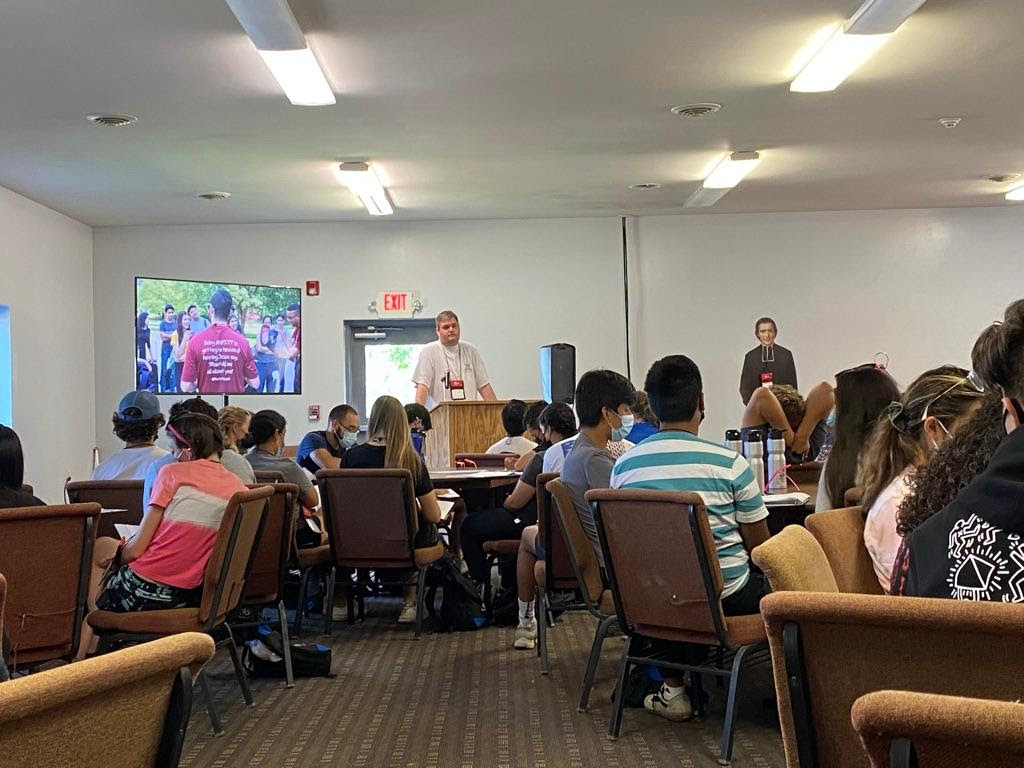 The second skills session was led by Mike Bourie, a Marist of Champagnat. He gave a talk in two forms, presentation and a witness talk. He helped explain the differences between the two kinds of talks and led a group discussion about the important factors that should be considered when giving a talk. 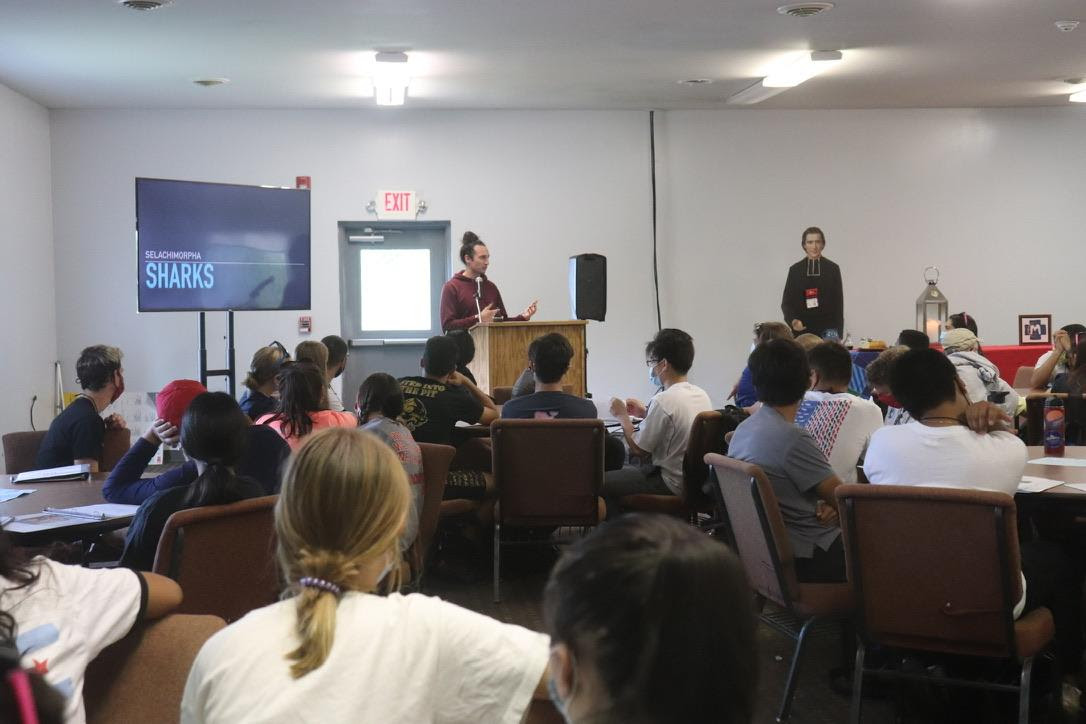 The Marist Leaders then went to 4 different workshops to learn and work on their own talks. The 4 workshop themes were about St. Marcellin Champagnat, Mary Our Good Mother, Pray for Each Other, and Witness talks. The students were taught by Marist Brothers and Marist Young Adults information on their themes and aided them into writing their talk. They will be presenting their talks tomorrow to their workshop groups. 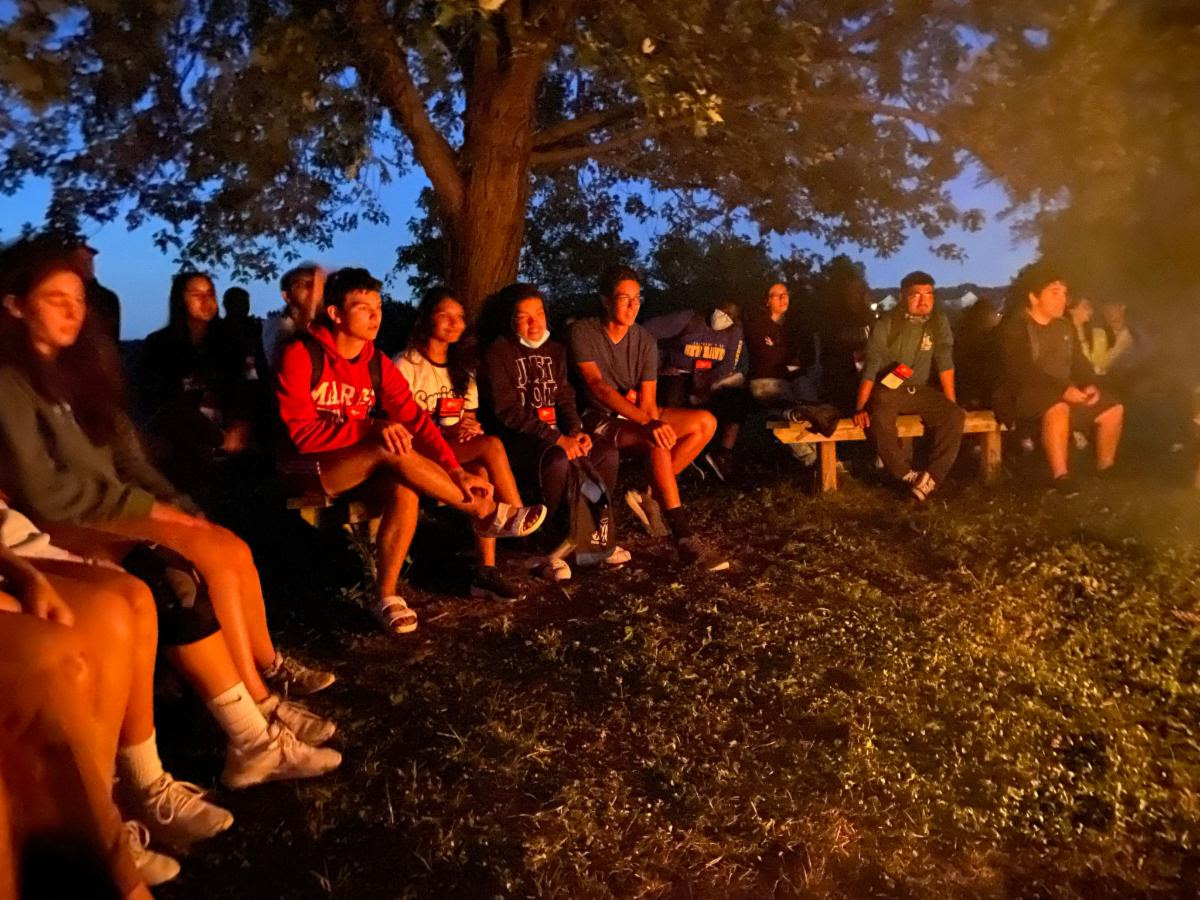 The day started off with the third skills workshop which was about leading small groups. Maureen Hagan, a Marist of Champagnat from NJ, gave the talk and helped the leaders understand all the components of leading a small group. The students finished the workshop in their own small groups, practicing the skills they have learned.

The last day the Marist Leaders put the skills that they have learned into practice. They went through the freshman day program and allowed the 4 students who wrote talks present in front of the large group. They were able to ask questions and get a better understanding of what the program that they will be leading will look like!

The final day ended with a dance! It was amazing to see how happy all the Marist Leaders were throughout the whole week and it was especially seen during the dance!