The faculty of Marist High School in Bayonne, New Jersey Participated in a Bicentennial-Themed Retreat 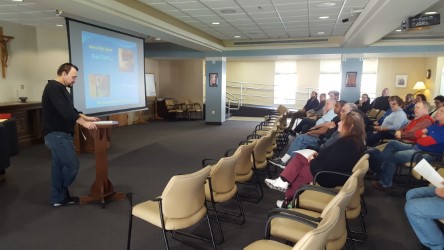 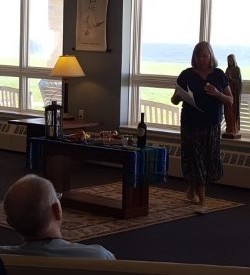 The faculty of Marist High School in Bayonne, New Jersey met recently for a faculty retreat on October 10, 2016 at San Alfonso Retreat House in Long Branch. They participated in the 'Gathered Around the Same Table' retreat which is the same retreat offered to all Marist faculties this year. 'Gathered Around the Same Table' is offered as part of our 200th anniversary celebrations. The retreat was presented by the Office of Marist Life and Mission and presenters included Mrs. Maureen Hagan, Brother Steve Milan, and Ms. Miriam Eisenmenger.