Nearly 300 people gathered during the last weekend of May for a Marist youth gathering at Marist College in New York. The theme “Let Me Dream” was inspired by the Casting Crowns song “Dream for You” and the first Marists dream at Fourvière 200 years ago. Young people from 15 Marist schools and parish youth groups of the provinces of the United States, Canada, and Mexico Occidental as well as brothers from Africa took part. 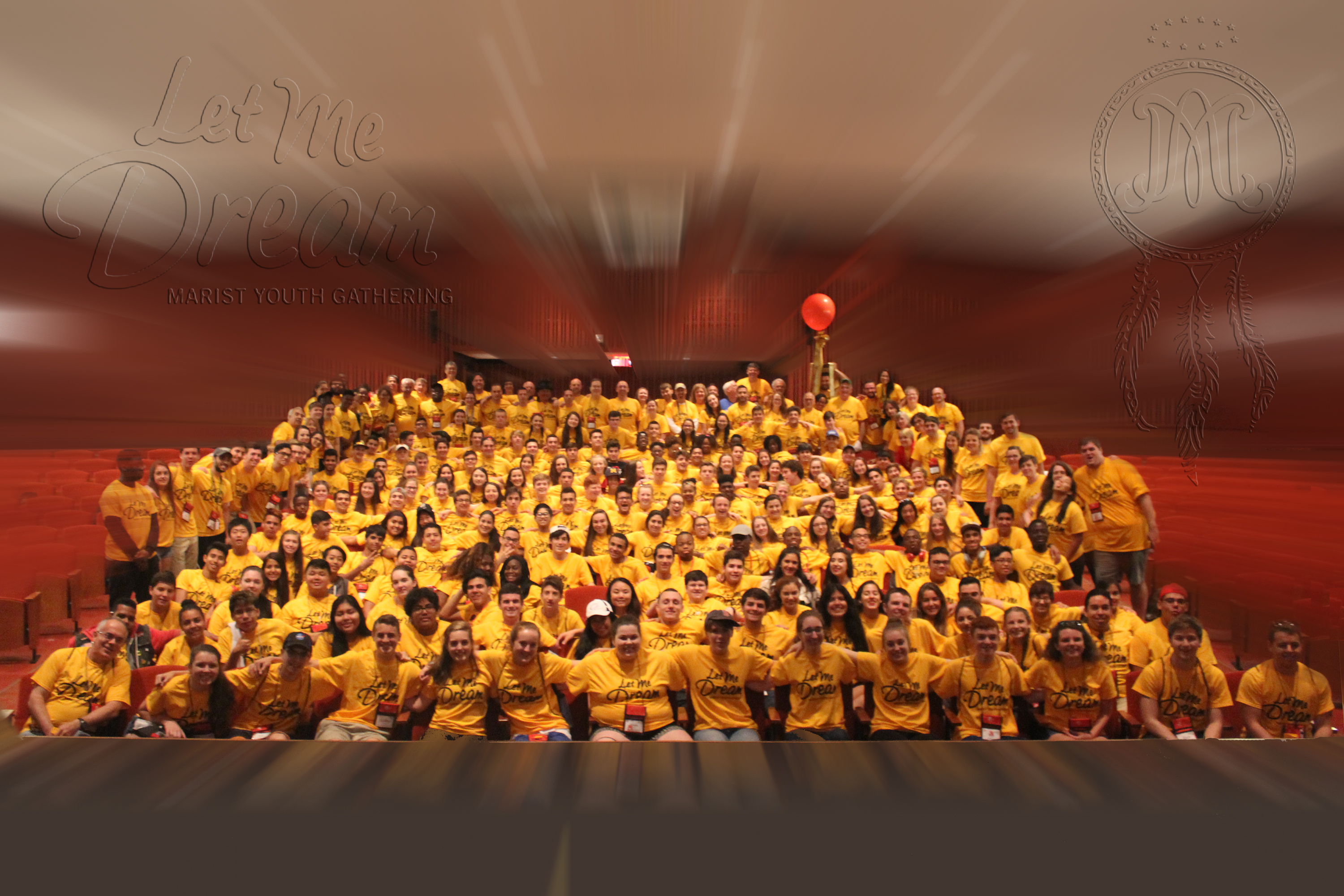 The gathering included keynote talks from Brother Patrick McNamara, Maureen Hagan and a panel discussion led by Brothers Hank Hammer and Al Rivera. There were many workshops, moments of prayer, a square dance, a concert by the popular Christian band Array of Hope, Champagnat games and Mass presided by Father Richard LaMorte. Superior General Brother Emili Turú sent a video message to the youth, in which he stresses the importance of having a dream and carry the Marist Dreeam into the 3rd century.