The New Constitutions of the Marist Brothers Approved by the Vatican

The new Constitutions of the Marist Brothers have been approved by the Vatican. On July 3rd, Brother Ernesto Sánchez, Superior General, communicated the news. We reproduce here below the letter sent to the Institute.

Warm greetings to each of you from Rome. I hope this letter finds you, your families, and all our fellow Marists in good health. Despite the enormous difficulties caused by the Covid-19 pandemic, I pray that we may still be able to engage with the wider world and move forward together, feeling more and more like a global Marist family.

I am happy to share with you the news of the approval of the Constitutions by the Vatican. After a process of study and having received the responses that the General Council made on the basis of the dicastery’s observa- tions, the Congregation for Institutes of Consecrated Life and Societies of Apostolic Life (CICLSAL) gave its official approval on June 6, the feast of our Founder, Saint Marcellin Champag- nat.

We rejoice as an Institute at this important news and thank the Lord for allowing us to have a renewed and updated text that seeks to give depth and greater meaning to our consecrated life. We now have the new Constitutions and Statutes, as well as the document “Wherever you go: The Rule of Life of the Marist Brothers". The latter document was published in digital format, in the four languages, on last January 2nd.

In 2009, during a moment of reflection at the XXI Gen- eral Chapter, the delegates spoke of the need for a con- version of heart in view of the new world in which we live. We wanted a profound revision of our Constitutions and Statutes, with a broad participation of the Broth- ers, thus seeking to help revitalize our vocation. The Chapter recommended that such a revision be done and that the new text be pre- sented to the XXII General Chapter in 2017.

It was a process that took several years, with most Brothers being involved. In 2013, we started the reflection and conversations with a guide document, “Stories of the Journey, Told Around the Fire“. Afterwards, we had the opportunity to send suggestions for modifications to the text of the Constitutions and Statutes. There was a great deal of participation and many contributions were received.

The XXII General Chapter devoted several days to the study and approval of the proposed text. It also welcomed the idea of having a Rule of Life as an inspirational document that blends with and complements the Constitutions and Statutes. We now have the text of the Constitutions duly approved by the Holy See and the other two documents duly approved by the XXII General Chapter. The most important thing in the midst of all this will be to ask ourselves if we are fulfilling the original objective: the need for a conversion of heart in view of the new world in which we find ourselves, and the revital- ization of our vocation as Brothers. 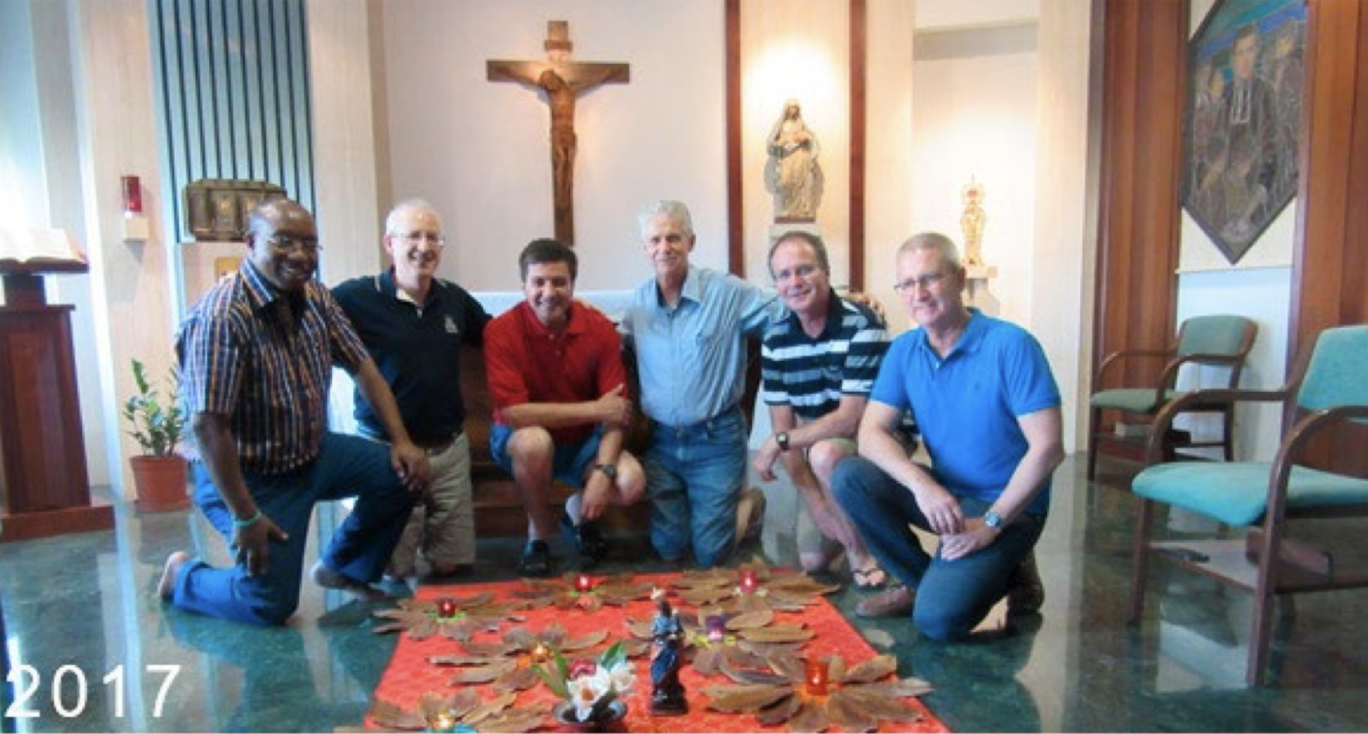 I wish to express my gratitude to all the teams that have worked on the Constitutions, Statutes and Rule of Life over these recent years:

3. The text of the Rule of Life received by the XXII General Chapter was worked on by Brothers Seán Sammon (USA), Aureliano García Manzanal (Mediterránea) and Carlos Saúl Corzo Uribe (Norandina), under the coordination of Brother Josep Maria Soteras (General Council).

4. The revision of the texts of the Constitutions and Statutes after the General Chapter was carried out by Brothers Jeffrey Crowe (Australia) and Robert Clark (USA) for English, Óscar Martín (General Council) and Eduardo Navarro (Western Mexico) for Spanish. Based on these revisions, Brothers Emili Turú and Joseph McKee verified the content and translation of both the English and Spanish texts. The General Council made suggestions for editorial adjustments, as well as adjustments to the content after receiving the observations of the CICLSAL.

5. The Brothers who prepared the translations were: Sebastião Ferrarini (Brasil Sul-Amazônia) and Antonio Leal (Compostela) for Portuguese, and Brothers Maurice Berquet (L’Hermitage) and Josep Roura (L’Hermitage) for French; the translation and revision of the final text in English was done by Brothers Jeffrey Crowe (Australia) and Joseph McKee (West Central Europe). We thank all of them and their respective collaborators for their valuable contribution.

I am particularly grateful to Brother Josep Maria Soteras (Gen- eral Councillor) for the service of coordination and follow-up which he has provided since 2015 and thank him for his great commitment and dedication. My thanks also go to Brother Juan Miguel Anaya (Mediterránea) for his services as canonical adviser to the Institute and to the General Council for the time devoted in recent months to the study and reflection of these revisions in order to present the final text to the CICLSAL for its approval.

The translation of the Constitutions and Statutes is underway, and we will be able to make it available in a digital format in the coming months. I will inform you of the date when these docu- ments come into effect. We hope to have the printed edition of these three documents by the end of this year, so that by the beginning of 2021, you will receive them in the communities. Those of us in the service of leadership now have the special mission of accompanying the dissemination, study and living out of these renewed texts.

We place ourselves in the hands of Mary, our Good Mother, asking her to accompany and support us on our journey of fidelity to the Lord in this, her work.