Prior to the 2021 Provincial Chapter meeting, Br. Daniel O'Riordan was elected to fulfill a three-year term as Provincial of the Marist Brothers in the United States. Br. Dan will serve as Provincial from 2021 until 2024.

Br. Dan has been a Marist Brother for over 29 years. After graduating from Archbishop Molloy High School in Queens, NY, he earned a Bachelor’s degree from University College in Cork, Ireland, and an MA at Marist College in Poughkeepsie, NY.

Over the years, Br. Dan has served as a teacher, coach, counselor, and campus minister at numerous Marist High Schools around the United States. He also served his USA Province as their Vocations Director and most recently as their Vice Provincial.

He has coordinated more than one hundred mission service trips allowing many young people the opportunity to serve the least favored in communities around the world. He has also led numerous pilgrimages and continues to be a featured speaker on youth retreats and youth gatherings, where he encourages young people to find ways to answer God’s call and use their gifts and talents to respond to the many needs of our world. He is the author of three books. 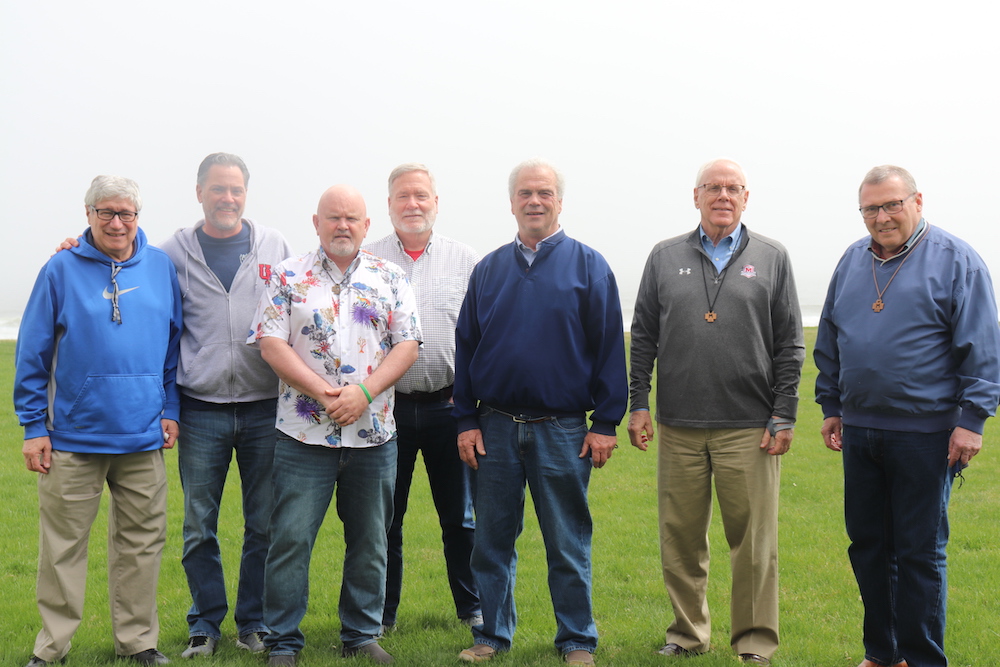 At the recent 2021 Provincial Chapter Meeting, Brother delegates voted to elect Provincial Council members to support Br. Dan throughout his next term. After voting, Br. Owen Ormsby was elected as Vice Provincial and a member of the Provincial Council. The five other Brothers elected to the Council include: Br. Hank Hammer, Br. Sean Sammon, Br. Steve Schlitte, Br. Todd Patenaude, and Dominick Pujia.