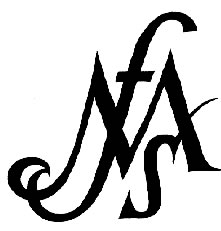 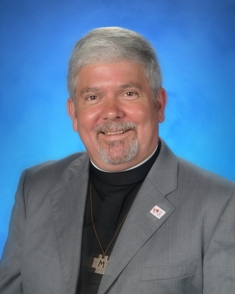 With the approval of Brother Ernesto Sanchez, Superior General and the General Council, the Brothers of the Province of the United States of America have elected Brother Patrick McNamara to serve as Provincial of the USA Province, 2018-21.

Many thanks to Brother Patrick for his willingness to serve as Provincial for a second term. Thanks also to the current Provincial Council for their dedication to the Province.

The new Provincial Council delegates will be elected at the USA Provincial Chapter, which is taking place from March 22-25, 2018 and will be held at Mount Alvernia Retreat House in Wappingers Falls, NY. Brother Patrick and the newly elected Council members will be installed on Sunday, March 25th.