Called to Be a Brother?

Applying for admission into the Marist Brothers does not mean that you are making a lifelong commitment.  Three stages of initial formation help young men in formation more fully discern whether they are in fact called to this life. 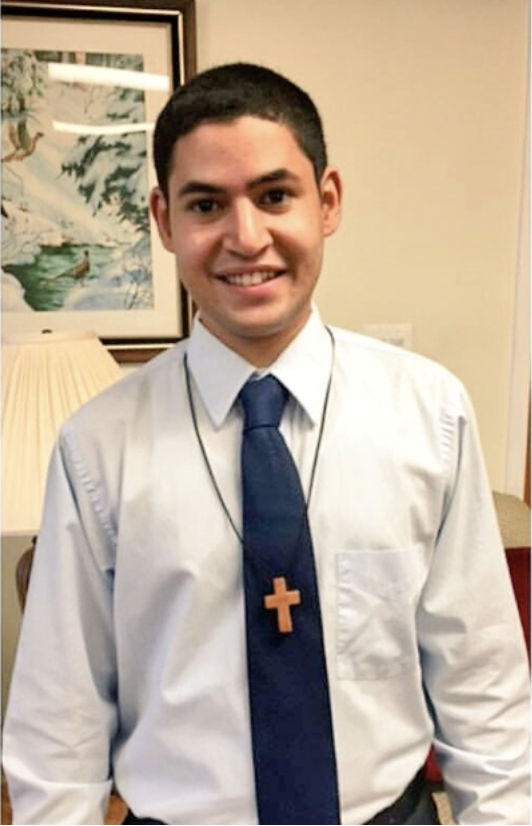 For most young men in formation, postulancy is the first opportunity to fully live Marist community.  Postulants deepen their prayer life and their community living skills, while also engaging in part-time ministry.  If a postulant discerns he is not called to this life, he is free to leave after discussion with the postulant director who has been assigned to accompany him.  This stage of formation lasts one year.

The novitiate is the second stage of the initial formation rogram. The novice continues to discern his vocation to the Marist Brothers through studying the vows of poverty, chastity, and obedience, as well as the life of our founder, St. Marcellin Champagnat. The novitiate also includes programs with novices from other local religious orders, as well as at least one international experience with Marist novices from other parts of the world. At the end of the two-year novitiate, the novice may apply to take temporary vows of poverty, chastity, and obedience for a period of one year. Marist novices are presently receiving formation in 16 different Marist novitiates around the world.

The time of temporary profession is 4-6 years. Temporarily professed Brothers live in a Marist Brothers’ community while serving in full-time ministry. As they only commit to one year at a time, they take advantage of this opportunity to determine -- along with the other brothers -- whether or not they are called to make a lifelong commitment to life as a Marist Brother.