The “Encuentro Project”, in Ciudad Juárez (Mexico) and El Paso (United States), offers services for planning and lodging to deal with life experiences, in the area between the two countries, dedicated to migrants. The project includes direct work with applicants for asylum, migrants and refugees. Also, it offers social Catholic education about projects and the lives of migrants on the frontiers, through visits, meditation and spiritual accompaniment. 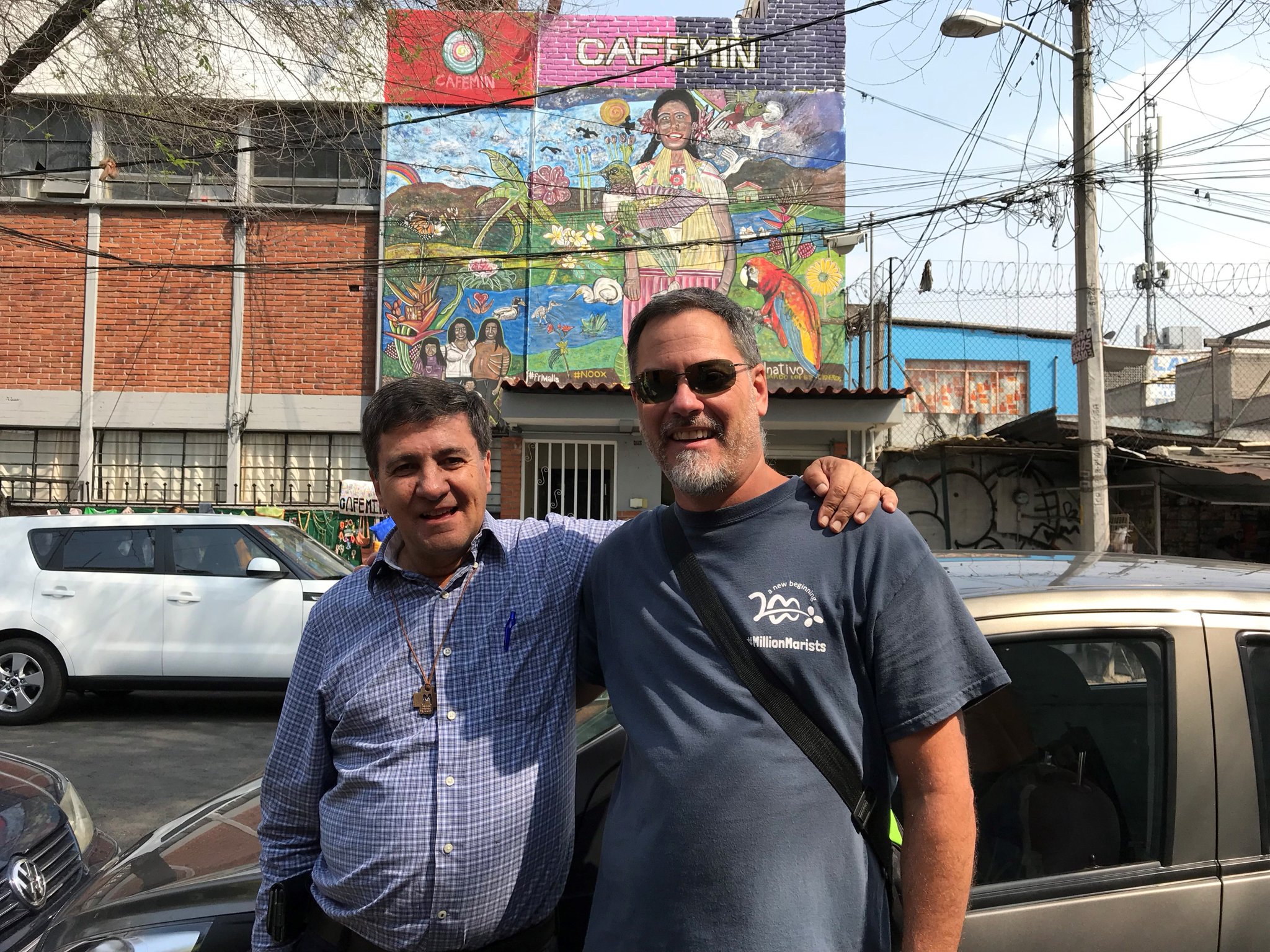 "Project Encounter" is an inter-congregational, collaborative project which includes the Jesuits, the Marist Brothers, the Sisters of San Francisco of the Holy Family, lay people, and the Instituto Fronterizo Esperanza (Border Institute Hope).