Br. Ryan Richter and Br. Robert Dittus entered our Marist Brothers USA Novitiate with a ceremony held at the Novitiate on the campus of Marist College. 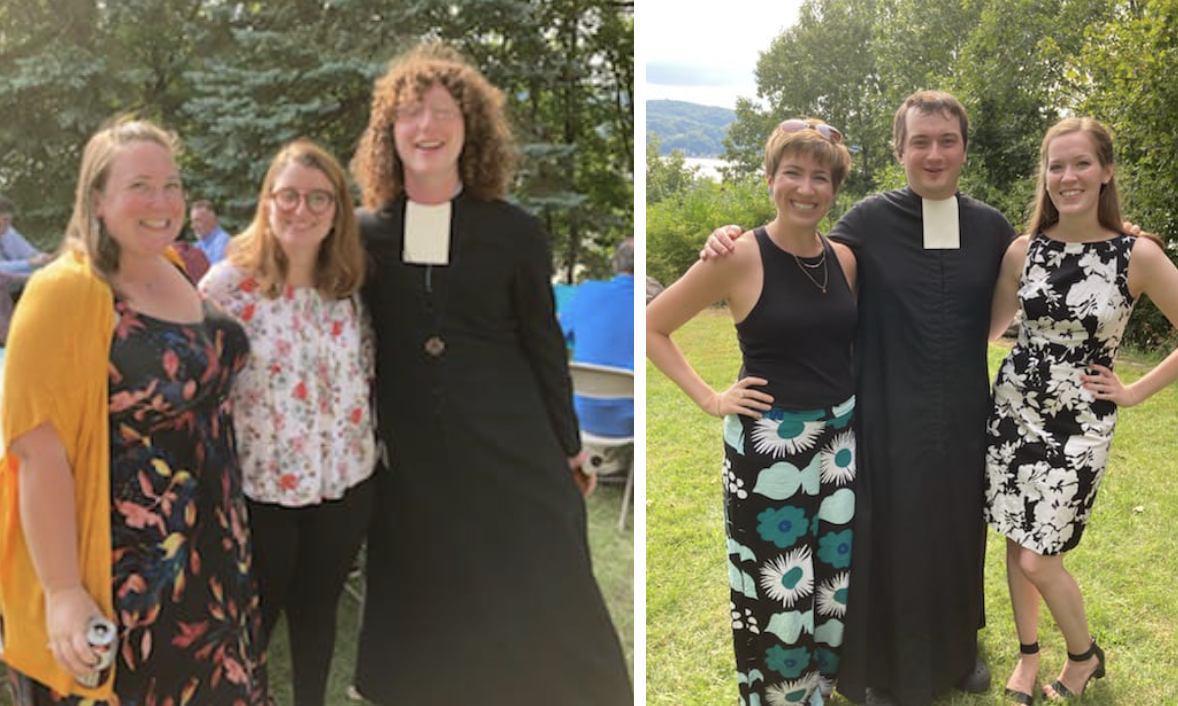 Br. Robert graduated from Marist-owned Archbishop Molloy High School in Briarwood, NY in 2015 and earned a Bachelor of Arts degree in Psychology from Saint Michael’s College in Colchester, VT in 2019. Following graduation, Br. Rob spent one year being a Marist volunteer at the Marist Brothers Retreat Center in Esopus, NY.

Br. Ryan earned a Bachelor of Science degree in Marketing from The University of Texas at Austin’s Red McCombs School of Business in 2019. Before becoming a Marist Posulant, Br. Ryan spent time living at the Marist Community of Welcome in Austin, TX, which is a community of lay people and Marist Brothers and was started in 2018.

The Marist Brothers Novitiate is located on the campus of Marist College in Poughkeepsie, NY, where Br. Sean Sammon is the Master of Novices.